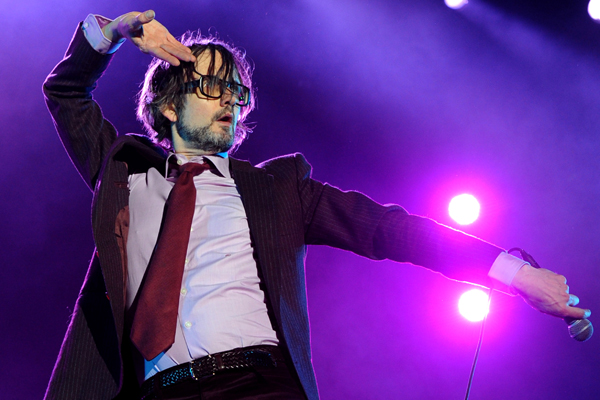 This documentary-style film is an en- dearing tribute to the ‘80–‘90s Sheffield- based band, Pulp. While probably not a well-known rock group in New Zealand, they have had many hits, including “Common People” (1995). Unlike many band-based movies, the members (now in their 50s) seem like genuinely nice people. They appear to live relatively “ordinary” lives despite their international fame – they have normal jobs, normal homes and have aged surprisingly just like the general population (unlike Hollywood #thanksObama).

The audience joins the Pulp crew in 2012 on their so-called “tidy-up” tour, as they attempt to end on a better high than they did before their decade-long hiatus. Pulp has an interesting film aspect to it involving interviews of the band members, fans, and of the general public. The film takes us on a journey through the eyes of others on what Pulp truly means to them. As in any movie though, some people aren’t all that insightful. For instance, a newspaper seller claimed his favourite Pulp song was “We Are the Champions” ... hate to break it to you, mate, but that song was Queen’s. Nevertheless, the movie covers some truly touching stories of how Pulp’s music helped people through really tough times.

While a film about one band can be a little dull for those not interested in the band itself, I believe the message of this 90-minute movie is much deeper. It was succinctly described on a panning piece of graffiti that said, “Imagine waking tomorrow and all music has disappeared.” That, my friends, is the crux of it all. Music matters. Music is important to so many people; is with them in the high and low times, and reminds them of loved ones they have lost, as well as the memories that they treasure. The band Pulp may not mean the world to you as an individual, but the ideas behind the film are important. Music connects us and while you may not live and breathe it, music is a fundamental aspect to our existence. #deepthoughtsforcritic