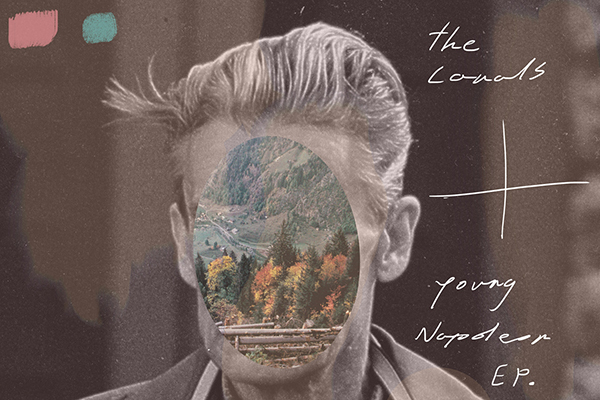 Download of the week: The Canals - Young Napolean EP (NZ)

The Canals are an intriguing new project from right here in Dunedin. Four tracks long, the Young Napoleon EP was written and recorded by Robbie Motion, who is also from post-punk noise outfit Not From Space. The Canals seem to have a significantly more pop objective and boasts a bit of a Brit-pop influence. You can download the Young Napoleon EP at thecanalss.bandcamp.com.
This article first appeared in Issue 15, 2014.
Posted 6:52pm Sunday 13th July 2014 by Adrian Ng.