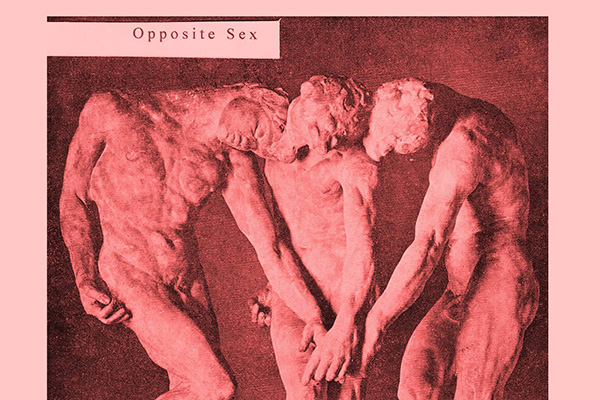 Based in Dunedin, Opposite Sex combine noise-pop and no-wave elements by blending percussive bass playing, furious drumming and menacing guitar work.
This self-titled debut was recorded when the band first moved down from Gisbourne, and features the noodly guitar playing of “Fergus.” 13 tracks long, and all well written, it’s a bargain at $9. You can download Opposite Sex from oppositesex.bandcamp.com