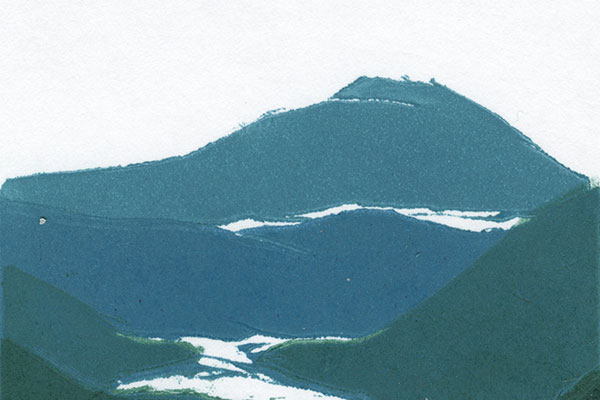 Download of the Week: Lontalius - The World Will Never Know About Us (NZ)

Eddie Johnston is a prolific music prodigy based in Wellington, also known also for his project Race Banyon. The World Will Never Know About Us contains some of his most beautifully crafted, electronic pop songs. Lush and mesmerising. Available for free download at lontalius.bandcamp.com.
This article first appeared in Issue 5, 2014.
Posted 5:30pm Sunday 23rd March 2014 by Adrian Ng.