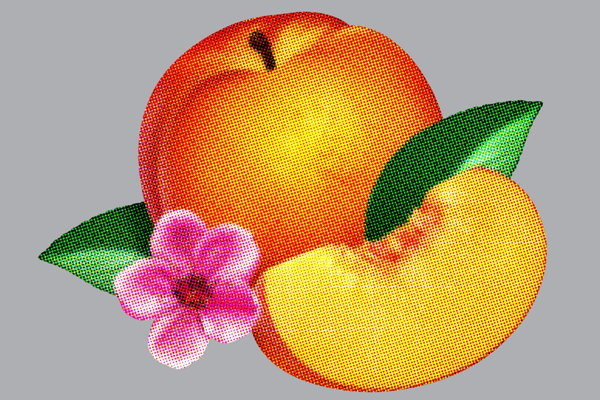 Not the best Phoenix album ever, but certainly the most unique.

Similar to the Ouroboric case of Gary Numan influencing Nine Inch Nails, who in turn went on to influence Gary Numan (see 2011’s Dead Son Rising), you simply can’t ignore how much The Strokes sound like their old imitators Phoenix these days. This year’s Comedown Machine saw The Strokes singing higher and hitting gentler than ever before, seemingly in an attempt to sound like the French power-pop group that had been emulating them for years. Despite the fact they’ve been producing more convincing Strokes records than the Strokes themselves in recent times, Phoenix have broken this nauseating wheel by releasing an album that doesn’t sound very much like either band. Bankrupt! is that album.

Following up 2009’s hugely successful Wolfgang Amadeus Phoenix, Bankrupt! is the most unique and experimental Phoenix record to date. It begins with the initially perplexing “Entertainment,” the cutesy Chinese melody and synth-drenched demeanour of which seems, at first, utterly tasteless. It takes a good few spins for it to stop jarring and start sounding any good, a microcosm of the album as a whole – once the bug has bitten, all of the grooves and melodies and bizarre electronic interludes become kinda irresistible. “S.O.S. in Bel Air” is one of the most three-dimensional and colourful Phoenix tracks to date, whilst “Drakkar Noir” (incidentally the Strokesiest number here) masters a strain of soulful twee few indie rock bands of the last decade have been able to pull off. Sonically, Bankrupt! is an incredibly bizarre album, its crowded, garish sound a suitable musical analogy for the overstimulating, information-glutted world in which we live.

I wouldn’t go so far as to say this is the best record Phoenix have made. That title still belongs to Wolfgang Amadeus Phoenix, a far tighter and more efficient listen. But this is the first Phoenix record that feels truly like a product of their own, not just a love letter to their musical idols. For that, Bankrupt! deserves credit as the record which may go on to one day define them.
This article first appeared in Issue 12, 2013.
Posted 1:24pm Sunday 19th May 2013 by Basti Menkes.