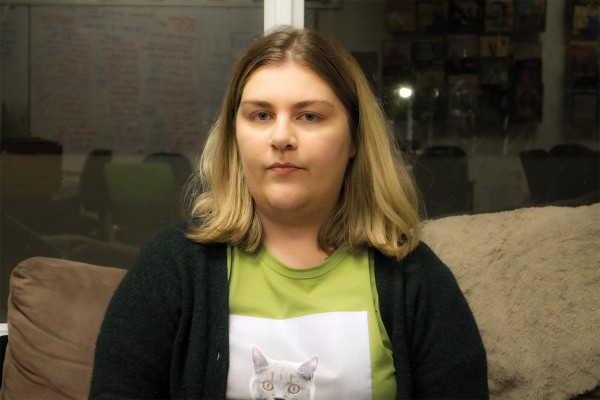 By us, I mean specifically Gen Z and younger Millennials, i.e most of us who are at University right now. I wasn’t worried about this a week ago but now I am.

This week, I wrote a feature about how normal choking during sex has become, why it’s become that way, and why it’s a problem. I went into my research armed only with the knowledge that, anecdotally, most people I know have experienced choking during sex.

I thought it was fucked up that some people had been choked without consent, but beyond that, I didn’t think there was too much to unpack. I had the impression that our generation’s attitude towards choking during sex was interesting but unremarkable. To me rough sex seems pretty normal, something most people have experience with, whether that’s actually engaging in it or being told they’re vanilla. Choking is so common that some people have the (absolutely misguided) impression that it goes without saying.

Both the experts I spoke to were concerned. They saw the normalisation of choking during sex as a ticking time bomb which was, sooner or later, going to kill someone or at least permanently injure them. I’d never seriously thought of it as something that was risky, but yes, there are real dangers every time someone is choked.

On that positive note, welcome to the Sex Issue.