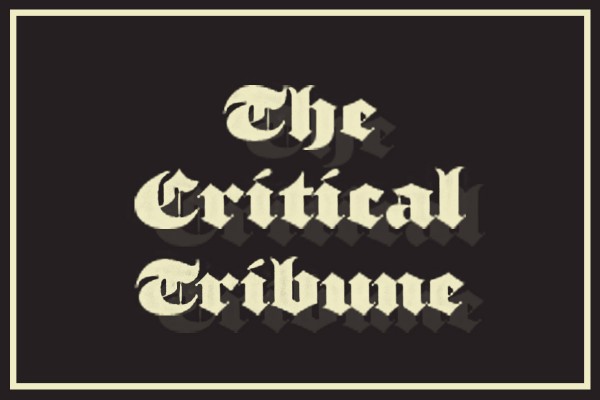 Millions of Questions, But Nobody AskedOtago How It Was Feeling

AskOtago is reportedly on the brink of a nervous breakdown after, despite having answered millions of student questions since it opened on the ground floor of Central in 2018, nobody asked it how it was really doing.

The helpdesk service has been struggling to cope emotionally for years, according to those close to it: dealing with relentless bullying from academic staff and students, recurring depression and loneliness from the Covid-19 lockdown when nobody talked to it, and most recently a messy breakup from its long-term helpdesk partner, the Dunedin iSite.

“It’s tough because it still has to maintain that façade of having all the answers, even though it burns with questions inside,” said a friend who wished to remain anonymous. “Every morning it arrives and its sign is as bright as ever, but that’s just their personality. I know it’s really hurting inside.”

Another said: “It’s really heartbreaking to watch. All these questions every day, and yes, maybe once in a while somebody will feel bad and ask ‘How are you doing?’ But it seems so smart and self-confident, so nobody really dares to AskOtago, ‘Actually, how are you really feeling?’”

Approached for comment, the University said they have offered AskOtago group therapy sessions, to be conducted together with the 182 staff members fired as a result of its creation.