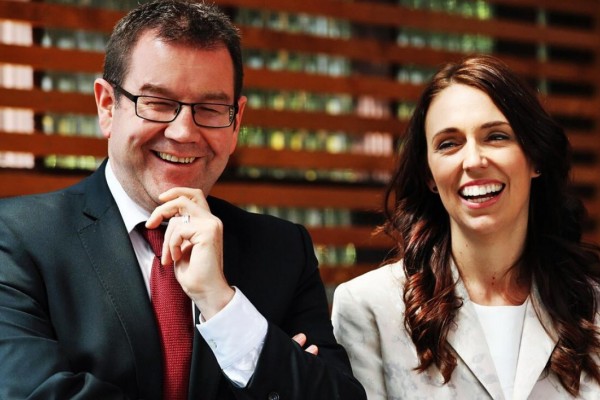 The Minister of Finance has been assessed by experts who have confirmed that he would be able to sink a lot of piss and entertain people with his belly laughs. Robertson confirmed this, saying “Yeah, fucking oath. I’m an old school rooster.” The former OUSA President said he only really took his job as Minister for Sport because he fucking loves getting on the lash, watching rugby fights, and smashing beersies with the boys.