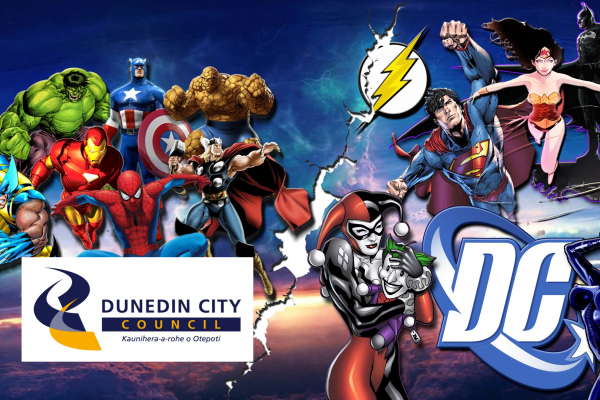 In a move that is angering fans of the local government authority, the Dunedin City Council has announced a merger with Detective Comics. “Nothing in the DC Universe persuades me that they have any respect for city councils,” said one die-hard fan of the DCC. “Their ‘heroes’ are always damaging infrastructure and showing little respect for the judiciary. Do you know who the real heroes are? The local government officials who work tirelessly ensuring your cities run smoothly.”

According to Timothy Wickford, who requested anonymity when he spoke to the Tribune, DC also approached AC, the electric current, and BC, the epoch used in dating years prior to the estimated birth of Jesus in the Julian and Gregorian calendars.