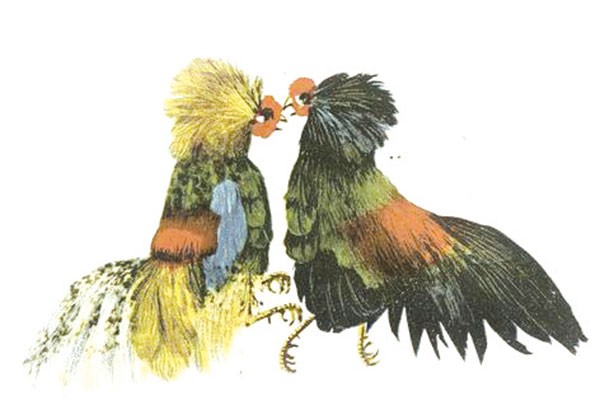 Is the social pressure to obtain a university degree a good thing?

You often hear people, normally old conservatives, complaining that too many people are going to University. It is argued that one of the causes of the excess is social pressure. If you’re from a middle or upper middle class background it’s a likely bet that someone in your close family has gone to University. Your parents probably look on it favourably too, and your grandparents will love it.

Assuming many students are only at uni to please their families misses the point. It’s great that more young New Zealanders are going to university. Even if you get a ‘shit’ degree, it’s still a degree. Lots of studies have shown that people with a university qualification will earn, on average, more over their lives than people with just a high school qualification.

There are a tonne of positive social flow on effects too. Children whose mothers have a tertiary education are likely to have better educational outcomes than their peers who don’t have a tertiary educated mum. A more educated population is also likely to make better political decisions as they are able to weigh up various policies. This is really important today when climate change is becoming more and more of a pressing issue. It will require large scale action and an electorate who is able to understand the issues and solutions.

We are also moving towards a more automated economy. In the US, manufacturing used to provide well-paying jobs for many Americans, allowing them to live the American Dream. Automation has meant many of those factories now employ far less people than they once did. There just aren’t jobs there anymore for unskilled workers.

The reason the social pressure to go to uni is particularly important is because, at 18, most of us have no idea about what we want to do. If it were left to us many young people would probably be either bumming around at home or bumming around in South East Asia. That might sound nice now, but when you’re thirty you’re going to wish you had more going for you than the ability to live out of a backpack for months on end.

Serious question people: What are you going to do with your degree? I can hear the resounding silence from here.

The truth is that many of us won’t actually get jobs that require a tertiary education. You’ll work at a call centre? Guess what. In the past you wouldn’t have needed a degree for that. Nor would the supermarket logistics person, nor the office person at whatever office type place you end up working at.

So why, then, are you at uni? Unless you’re doing a double major in Theatre and Philosophy it’s unlikely that you’re here to: ‘’find the meaning of life man, like figure out what it all means and who I am as, like, a human being dude.’’ You’re probably here because it was expected of you. Because people at your high school, your teachers and friends, as well as your family, all thought that it was the right thing for you to do.

The problem is it might not be. How much debt are you in right now? Unless you’re lucky enough to have a family who can afford to support you, you’re probably borrowing a large amount of money to get the piece of paper that is your degree. And then what? Nothing. You’ll stare into the abyss that is the job market and the abyss will stare back at you.

At this stage you might want to tell me that you’re different, that you’ve got a career figured out. Good on you then. I guess you’re planning on doing a Masters in something employable, or you’re doing a double degree in something like Physics and Economics. If you’re not doing an employable degree then you’re wasting time and money. You’d be better of doing a one year thing at Polytech and then getting a practical job. We’re always going to need tradies.

Too many people are going to uni. There aren’t enough graduate jobs for everyone. The social pressure to come to uni is bad.