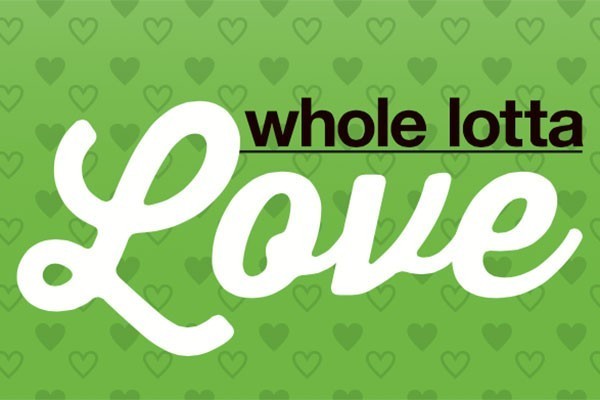 The month of May is important for two reasons. 17 May is International Day Against Homophobia, Transphobia and Biphobia (IDAHOT). May 2015 is also our first national HIV testing month.

IDAHOT represents an annual landmark to draw the attention of decision makers, the media, the public, opinion leaders and local authorities to the alarming situation faced by lesbian, gay, bisexual, transgender and intersex people and all those who do not conform to majority sexual and gender “norms”.

17 May is celebrated in more than 130 countries, including 37 where same-sex acts are illegal, with 1600 events reported from 1280 organisations in 2014. These mobilisations unite millions of people in support of the recognition of human rights for all, irrespective of sexual orientation or gender identity or expression.

For more information, go to dayagainsthomophobia.org.

For IDAHOT 2015, the Queer Support Coordinator is making badges and you can get yourself one for a gold coin donation. The colourful badges say awesome things like “Gender Is Not Binary”, “Ask Me About My Pronouns” and “Embrace Diversity”. Pick up your badge from Monday 11 May from OUSA’s main reception, the Recreation Centre reception or the Student Support Centre. Take a selfie with your badge on 17 May and be in to win a PRIZE. To enter, post your selfie on the OUSA IDAHOT Facebook event page.

May is National HIV Testing Month. Knowing your HIV status means you can get access to treatment and support, as well prevent yourself from passing it on to others. Using condoms and lube is the most effective way to prevent HIV. You can get FREE condoms from the Recreation Centre and the Student Support Centre. For more information and to book a free and confidential HIV rapid test, go to www.nzaf.org.nz.