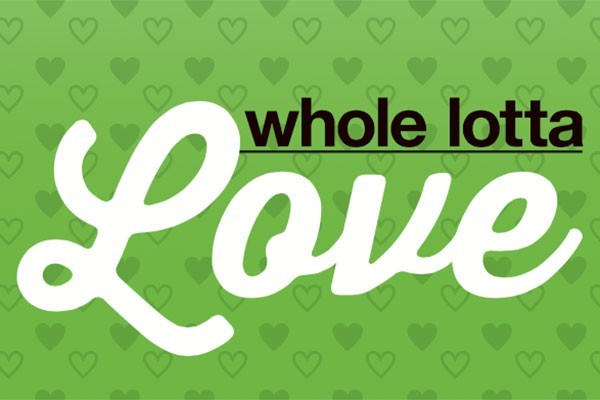 Knowing your HIV status means you can get access to treatment and support, as well prevent yourself from passing it on to others. Using condoms and lube is the most effective way to prevent HIV. Did you know that you can get FREE condoms from the Recreation Centre and the Student Support Centre? Pop in and grab a handful any time we are open. For more information about National HIV testing month and to book a free, confidential HIV rapid test, go to www.nzaf.org.nz.

I would like to introduce Zeke, who is a student on placement with the OUSA Queer Support Coordinator:

“I am a third-year social services student at Otago Polytechnic, my major being counselling. Being gay is a big part of my life and I found the coming-out experience in a not so open-minded community such as Dunedin was difficult. I had never met anyone else that was gay nor had I seen any sort of representation in the media that was a positive one. This is part of the reason I was inspired to start studying to become a counsellor. I am available for one-on-one support through the OUSA Student Support Centre or one-on-one counselling work through the Kowhai Centre at Otago Polytechnic.”

If you would like to have a chat with Zeke, send us an email at q.support@ousa.org.nz.