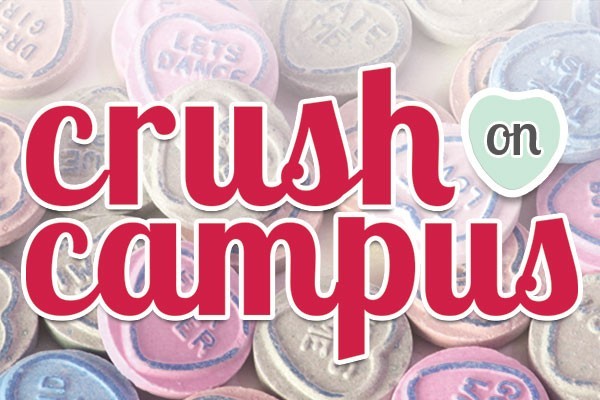 Dark black hair down to her jeans, skin glowing from her face to the slither of skin between her jeans and ugg boots. When she hit the dance floor, every Otago lad was looking at her, his jaw getting low low low low low.

She was the girl every straight guy thought of at wank o’clock. Every Jim, Harry and Tom would try his chances with her like she was a High Striker at a carnival fair. Either coming at it directly as one of her 600 Tinder matches or hopping inside the Trojan horse as just a “friend” who was in for the long game, each message sent to her was delicately woven by sweaty fingers with a whole evening’s worth of thought. She would receive more confessions than a priest whose every day was Sunday in Hoetown.

And what about me? I was just your average extra on stage. I knew her as the girl on my floor in our residential hall. We’d shared great laughs during O-Week and sought out each other’s banter during meals in the dining hall. Every now and then we’d hang out in each other’s room and talk about everything and nothing. Are we going somewhere? You’re giving fewer signals than Malaysia Airlines flight 370, but I’m ready for you to crash in my ocean; my passion for you is as deep as the debris that was never found. But just like the finale of Vin Diesel’s cheesy one-liners in Fast and Furious 7, you can’t make somebody love you. I don’t know how much longer I can keep bottled up. Next time we play fight-tickle, I am going in for the peck to see if the Area 51 that is your love is ready to become Area 69.