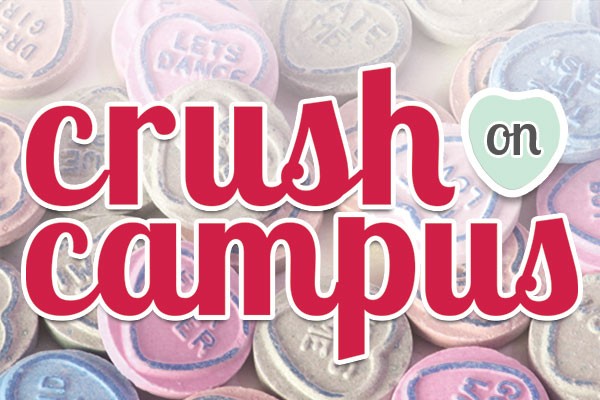 You. My confidence had raged inside of me fiercely. Like a great fire in an Emperor’s dining hall, it possessed no fear to make itself felt to nearby strangers who happened to enter its vicinity, be them humble servants or great kings.

Then I met her. Her presence came upon me as if were a ghostly wind from the highest corner of the alp’s, vanquishing my inner flame as if it had never been bigger in size than a thumb on a lowly candlewick. The way she shared moments with me that left the air flustered.  The way she walked away from me like she was walking further inside me.

Her mockery of my pride would only continue as she broke into my soul, the locks that once I had thought as steel chains, snapped like dry twigs. Once inside, like a naughty child she turned what was most important to me into mere toys to be used in her game where she was now both the player and the rule-maker. Running under my walls and skipping through my uncertainties, it was like she was able to navigate the inside of me better than I could.  “Catch me, catch me, catch me” echoed inside my head.  And my curiosity drove me after her.

I ran fast and hard as I could and then ran some more, yet the more energy and thought I put into catching her, the more shadow of hers I became left with. And as with all shadows, my imagination romanticised what the real form of that shadow was, over-emphasizing its greatness, its beauty, its possibility. And like all shadows, the neediness to make it real tormented me. Soon I could no longer see where to run and the game that was once so fun left me trying to find myself.