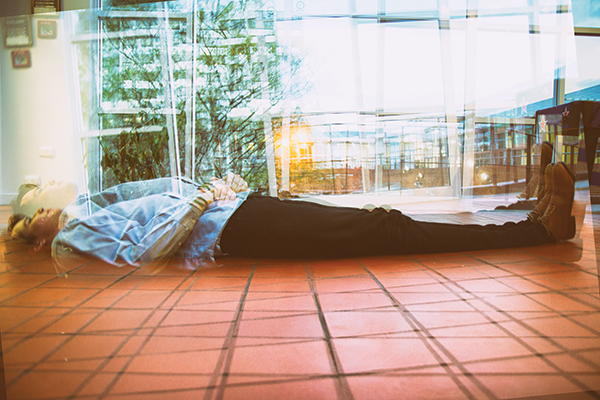 With letters flooding in to Critic, it is high time to address the feature “Call Me Crazy,” published in Critic Issue 24 (22 September).

Before I go on, if I’m honest with myself, there is a balance in my opinion here. On one hand, without the benefit of hindsight, I would likely have published this feature in its same form nine times out of ten. On the other hand, I deeply regret aspects of the feature that trivialise what is a very important issue, and one that I personally have always been very careful to treat maturely and progressively.

To get the controversial opinion sorted first – and I’m sweating as I write this – I believe there is sound justification for why the feature in question was printed. The piece was written with the best of intentions, wherein it was to add to the widening discussion around inadequacies in our mental health system, highlighting aspects that may be missed in standard reporting on the issues at hand. Critic has very competently reported on mental health issues in the past. I remember being told when we published an issue themed around mental health awareness back in 2012 that our features were likely to be used by the Southern DHB as examples for other media of how to treat these issues. Those were more straight-laced pieces; the article published two weeks ago was envisioned as giving importance to mental health awareness in a format that our readership would find interesting and approachable.

However, from a technical point of view, the immediate and obvious fault to identify was that Critic did not seek comment in the form of giving right of response to the Southern DHB, whom the article criticised – this was an honest oversight. There was also oversight in getting a balanced collection of responses from people who have spent time at these institutes – whether they be patients or staff members. The overwhelming response that letter writers presented Critic with was that, quite simply, we assumed the opinions of these groups and got it wrong. Most are greatly appreciative of the services provided. Rather than criticising the increasingly limited nature of these services, people are instead grateful for the hard work and selfless passion that staff put into their increasingly limited roles. Yes, the institutions in discussion are often run-down, but there is a bigger issue at play here, and we got our criticism wrong.

I have always believed that media is representative of the public in much the same way as elected officials are. In fact, by being in a position where you are empowered to actively criticise, it follows that media should be held accountable in much the same way as politicians. The fact that this is seldom followed in New Zealand is something that I have always been critical of, and to be quite frank I have found it refreshing that Critic has been held so accountable regarding this piece. If you have been in touch with us about it, I genuinely thank you and encourage you to maintain a watchful eye over both us and our country’s wider media landscape.