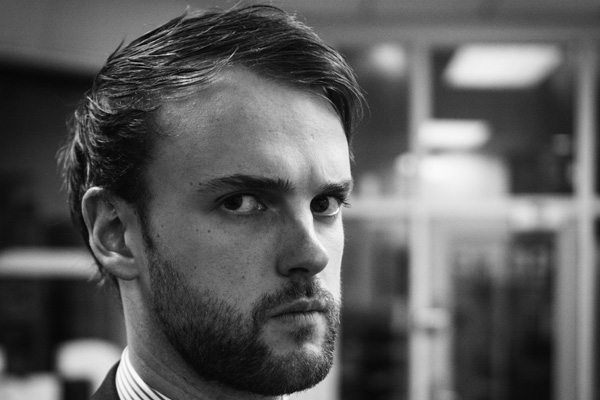 Last year, the Ministry of Social Development released its flagship White Paper for Vulnerable Children, containing a raft of recommendations for protecting New Zealand children who are at risk of poverty, neglect, and abuse.

Now, the Ministry of Misopedia has been tasked with a parallel, yet equally important task. The White Paper for Invulnerable Children sets out the Ministry’s recommendations for protecting society from invulnerable children who are at risk of causing large-scale devastation.

The recommendations are the result of four months of research and discussion, including a public submission period and dozens of hui held across the country. It is hoped that this policy document will provide a framework for moving towards a unified response to stemming the carnage of the past four months.

The emergence of a gene-altering virus causing children to become invulnerable is a critical concern for our society and the future thereof.

At present, it is estimated that 0.06% of children fall into the category of “dangerously invulnerable,” while up to 2% show risk factors such as extraordinary strength and high pain tolerance.

Our generation has a moral duty to ensure that no invulnerable child is left behind and allowed to run rampant. At the same time, we have a duty to treat the invulnerable children humanely, given that they are not to blame for their superhuman powers.

Invulnerable children can be defined as those who exhibit the following symptoms:

Given their eighty-fold strength, invulnerable children are capable of causing immense damage to structures and human internal organs with simple punches and kicks. The children’s lethality only increases when they obtain weaponry such as conker nuts or wet towels, which have caused hundreds of deaths from blunt force trauma and hypovolemic shock respectively.

Many of the older (10- to 12-year old) invulnerable children have the intelligence and concentration span to systematically destroy crucial support beams in skyscrapers and other large buildings, in order to bring down the entire structure.

After investigation, the Ministry of Misopedia found:

Field tests have indicated that the children, while extremely strong, cannot break through reinforced concrete without the aid of a makeshift hammer or other similar object. Invulnerable children who used their abilities to the detriment of society could be lured into bunkers via a trail of boiled sweets, and sealed away for the greater good.

Conditions in the bunkers would be humane, with Sega Dreamcast video game consoles provided, along with a plush Barney the Dinosaur toy for companionship.

While the unfortunate parents of invulnerable children may have lost the ability to control their offspring using conventional techniques such as belittling and white lies, the government has the ability to unleash a veritable propaganda machine. Anecdotal evidence suggests that the “It’s Not Okay” TV ads are sufficiently moving to stop an abusive husband’s fist mid-arc; these ads could be expanded to condemn violence by invulnerable children.

Option 3: Leave the free market to sort it out

The majority of the Ministry’s policy analysts are strongly opposed to this option, and would in fact recommend the expansion of the Ministry’s budget and personnel. However, a significant minority are of the belief that the invisible hand will give the invulnerable children a metaphorical spanking and put them to bed with no dessert.