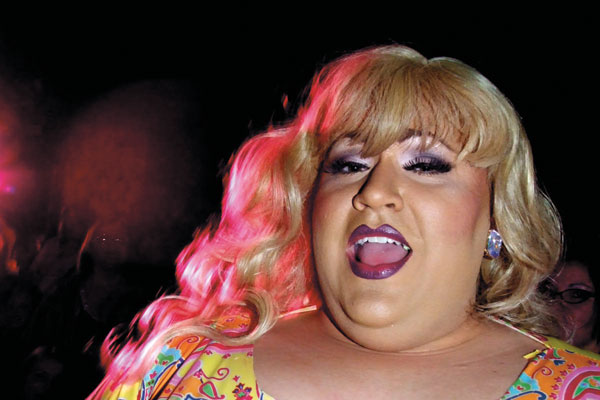 “Queer” is often used as a composite term for sex, sexuality and gender non-normative communities in Aotearoa. It is commonly used as an alternative to “LGBT” in order to be more encompassing of identities/behaviours outside this acronym.

Questions about queer often come up from both outside and within “queer/trans” communities. I thought I’d attend to some common ones from my experience.

Why do we use the word “queer” when it has such a painful history?

There are many answers to the question. One response is that using “queer” reclaims the power from those who might otherwise use it against us. By owning the word ourselves, we remove (most of) its sting. Now for some, the word “queer” is a term they associate with pride. This reclamation has been a part of a deliberate political struggle to find pride in identities/behaviours once associated with shame and pain. In a similar way some people have reclaimed words like slut, faggot, dyke and others.

Fair enough. Many LGBT people do not identify with the word “queer”. For some the word is too confrontational or carries too much historical baggage to be recuperated. For others, they simply have another word that fits better. Unlike gay/lesbian, the word queer does not fix sexual identities. It appreciates that these may shift and change, or be complex and messy. Many gay/lesbian/bi people object to the anti-normal orientation of “queer” – seeking for their identity to be seen as “legitimate” like heterosexuality. Some trans people may not identify with the word “queer” at all, as they experience their sexuality as straight.

Can queer be an identity in itself?

Yep. A number of people don’t only use “queer” as an umbrella term, and actively identify their sexualities as queer. For some of us this means that our sexuality leaks out of the boxes of “straight”, “gay”, “bi” or “lesbian”. For instance, how might someone explain fucking men, women, transmen and genderqueers? Or a woman who has been in relationships with women for 30 years but falls in love with a man? Identifying as queer allows these people to register their more complex realities of living and loving.

The most important point is, assume nothing. Some people might love using queer, others might hate it. It always pays to ask.