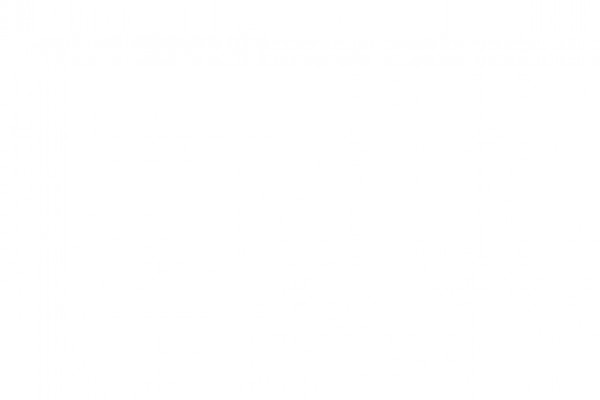 This week I met my former high school principal while I was speaking at a seminar.

I had been fantasising for years about what this moment would be like. In my fantasy I would do something outrageous that would make her deeply uncomfortable. Or, perhaps equally outrageously, I would tell the truth about how unsafe my school was for queer and trans folks like me (and lots of other people who weren’t rural, heterosexual, white, able-bodied, cis-gendered men). I had fantasised about telling her how angry I was that acceptance of this attitude came straight from those at the top (through action and inaction), and filtered its way down to teachers and students. I wanted to tell her I consider what I have achieved since high school to be in spite of what my school offered me, not because of it. I have fantasised about scratching my name off the head boy’s plaque, setting fire to things… yes, I am angry about this.

While I wanted to scream, weep, vomit on my principal’s shoes, and generally make a scene, in the end I didn’t. I wore my faggiest pants, shook her hand (as limply as possible), and carried on.

The thing is, queer and trans bulling is not just a problem at my old school. It is a global problem. Ban Ki-Moon recently described homophobic bullying as a “moral outrage, a grave violation to human rights, and a public health crisis”. Unsafe school environments undermine fundamental human rights to education, health, safety, dignity, and freedom from violence and discrimination.

I hope that once the marriage equality debate is over there will be just as many people marching through the streets, and signing petitions to say that young people’s daily experiences of violence and harassment are unacceptable. Marriage is not the answer to appalling realities of queer/trans teen suicide, self-harm, mental ill-health, alcohol abuse, risky sex and so on. Addressing the social contexts in which young people live, study, and work (including bullying) is part of the answer to this.