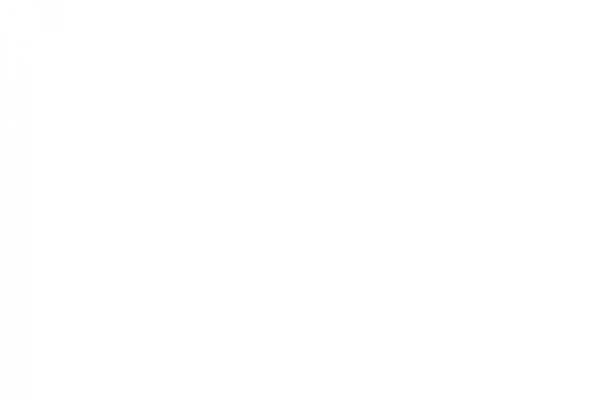 This week I was pleased to see Jonah Lomu on my TV screen raising awareness about the Live Below the Line campaign, which seeks to raise awareness about the experiences of the approximately 1.4 billion people worldwide who live in extreme poverty. The New Zealand equivalent of the extreme poverty line is about $2.25/day — less than an average cup of coffee. With this campaign fresh in my mind, this week I thought I would consider the place of sex, sexuality, and gender minority people in the developmental imagination.

But first it is important to clarify that even broad concepts like “sex, sexuality and gender” are not necessarily identical across cultures – the SSG framework works for many people in the global North, but not necessarily everywhere else. It is also important to point out that culturally-specific identities like, for example kathoei or tom/dee in Thailand, are not simply reducible to their English language translations of trans-woman and lesbian.They have their own histories and meanings.

Much of my development experience has involved researching the experiences of sex, sexuality, and gender minority development workers in Thailand. Similar to New Zealand, in Thailand much of the funding for sex, sexuality, and gender minorities is earmarked for sexual health promotion. While sexual health, particularly the prevention of HIV/AIDS, as well as the treatment and care of people who are HIV+ is incredibly important, it is not the only issue that these communities have identified as important for their development.

The development practitioners I spoke with in Thailand were tired of the gaze of the development industry being so firmly fixed on their genitals. They were more interested in holistic approaches to development that placed emphasis on their community’s wellbeing. People I spoke with called for development donors and policymakers to address important legal issues, such as human rights protection and marriage equality. They noted the importance of projects like community building, anti-discrimination campaigns, and efforts to address negative social family and self-perception. Wider health concerns were also identified, including addiction, mental health, and transition-related care.

Sex, sexuality, and gender minority people have needs that are complex and culturally located. For my money, any queering of development must go beyond simply programming “LGBT” into the development lexicon and rolling it out along with other mainstream indicators. The development industry must ask fundamental questions about who they imagine is being “developed” and why some types of wellbeing have been privileged over others.