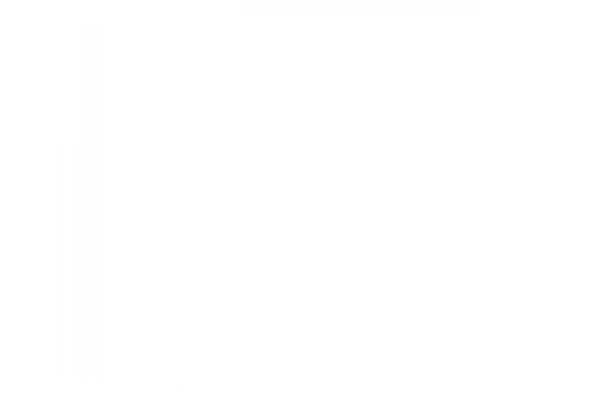 Rape is a queer issue

It seems like rape has been all over the news recently, and often in ways I find problematic. I don’t want to write about Julian Assange or Hell pizza; others have done a brilliant job of tearing those two issues apart already. Instead, I want to look at rape from an intersectional queer perspective.

In the past, I have heard people say that rape isn’t a “proper” queer issue. I felt so sad when I heard this that I couldn’t bring myself to respond, so I am going to say it here, loud and clear: rape is a queer issue.

I have been a friend, lover, and family member of survivors of sexual assault.

In 2009 I became a survivor of attempted sexual assault myself.

The reasons I disclose this information are twofold:

01 | I want to bust the myth that adult people with the junk I have cannot be sexually assaulted. We can.

02 | I am both queer and a survivor. I want others in my community to know about the pain it causes me to participate in community spaces where rape jokes, victim-blaming, and standing idly by are tolerated. I want my community to know the pain of absences, like absent discussions about what consenting to sex really is, and the absence of any information on how to talk about perpetrators of sexual violence (they aren’t all strangers who hide in bushes; they can be our partners, friends, colleagues, and family members).

The bottom line for me is that any queer community that I am a part of must be against rape culture. It must be, because I refuse to separate questions of gender, sexuality, and queerness from questions of rape and sexual assault. I want to participate in spaces and movements that are committed to interrogating gender and sexuality norms, while also challenging rape culture.

Rape is a queer issue.