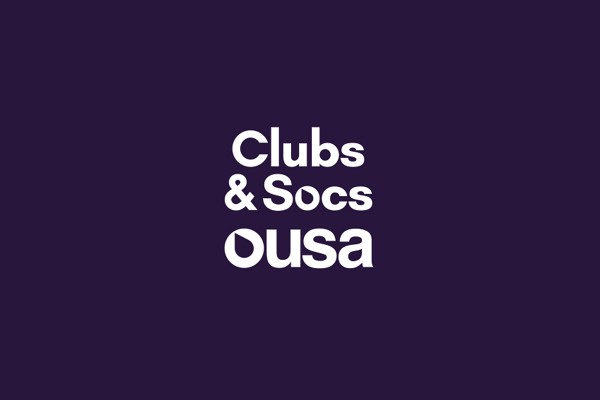 $9,000 from Dead Clubs to be Reappropriated by OUSA

$9,000 from inactive clubs has been sitting in an OUSA bank account untouched for at least six years. This money will get redistributed, with $7,200 probably going back to Clubs & Socs.

At an OUSA Exec Meeting on 24 March, Clubs & Socs Rep Tulsi Raman said the original idea behind the account was to allow cash from clubs which had shut down to be “held in trust until a replica club became affiliated”. However, she noted that “some clubs are so specific [that their] money may sit there for years unused,” saying the $9,108.70 in funds “has not been touched for at least six years”.

While the $7,200 earmarked for Clubs & Socs seems like a lot of money, Tulsi emphasised that the building was “a costly facility to maintain,” and said that there were plenty of unfunded initiatives that could benefit from this money. This included more grant funding to support existing clubs (which was cut two years ago), lockers to store club gear ($8,500), a new receiver for Radio 1 broadcasts ($800-$2,500) or general building maintenance.

She also added that the largest part of that money (nearly $5k in WTF Taekwondo funds) could be set aside to upgrade the OUSA Recreation Programme’s kickboxing and boxing gear, as well as putting exercise gear like weights, swiss balls and skipping ropes into the activities hall.

In unrelated news, to allow Critic’s staff to pursue their diverse passions and interests, we are actively working towards affiliating the Student Taekwondo, Asian Classical Music, Mountain Biking and Game Development Appreciation Society (STACMMBGDAS), which would tick all the boxes for that sweet, sweet payday. Watch this space.