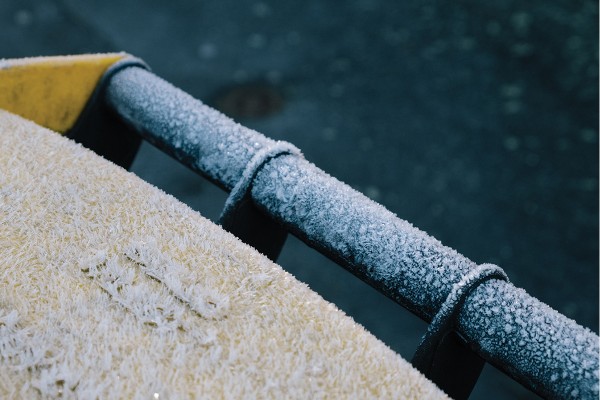 Soft Plastic Recycling Back in Town

One man’s trash is another man’s… fence posts?

Serial recyclers and plastic bag stockpilers, rejoice: soft plastics can now be recycled in Dunedin again. They’ll be collected from New World, Countdown and The Warehouse stores, and trucked up north to be turned into fence posts.

Up until 2017, our soft plastic was shipped overseas for recycling - primarily to China. However, concerns about the huge volumes of contaminated plastics led to the Chinese government introducing the “National Sword” policy in 2017. This effectively banned imports of unsorted waste, disrupting recycling systems across a Western world that had grown used to bulk-shipping their rubbish overseas.

With the volume of soft plastics staying high, Dunedin mayor Aaron Hawkins said demand for a local processing plant has skyrocketed, adding that many people have been “stockpiling [soft plastics] since the service stopped”. This is where the Soft Plastics Recycling scheme comes in.

The Packaging Forum (a group made up of companies in the packaging industry) will transform your pie wrappers, bread bags and cling wrap into fence posts. The process starts with the bins, which will be in The Warehouse, New World, and Countdown stores around Dunedin.

Cargill Enterprises has been contracted to collect the plastics from the eight participating stores. According to sales manager Blair Kippenberger, they are a non-profit organisation owned by the Disabled Citizens’ Society (Otago), who employ “over 80 people with some level of a disability”. These will be bunched up in Cargill’s South Dunedin facility into 500kg bales. The plastic bales will then be shipped to Auckland using existing transport networks - with Dunedin toilet paper manufacturer Cottonsoft sending them to Christchurch, before loading them onto trucks owned by food conglomerate Goodman Fielder for the final journey to Future Post in Auckland. This method minimises the need to put extra vehicles on the roads.

In Auckland, Future Post will then use this abundant, plasticky resource to make products like “fence posts, bollards [and] vege garden frames”. It takes about 1,500 plastic bags to make a single fence post - and making about 800 posts every day, Future Post can chomp their way through a whopping 1.2 million bags every single day. In total, Future Post has converted 85 million of those plastic suckers into posts, which will then be used in places like vineyards, farms, parks and lifestyle blocks.

Will these bins be introduced on campus anytime soon? Property Services director Dean Macaulay was hopeful, but didn’t commit directly: “We have a very active recycling programme, so this [soft plastic recycling] would be a natural progression and we are going to investigate our options.” Sounds like fingers are crossed on all fronts.

While Aaron was celebrating the return of soft plastic recycling to Dunedin, he insisted that this was not enough: “We know we need to reduce waste by designing it out of the system, but until that work is done we still need the ambulance at the bottom of the landfill.”