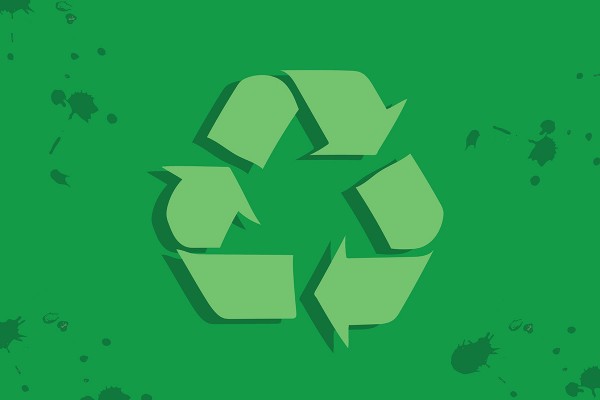 Instead of smashing bottles, use them to buy more booze

The Government has introduced plans for a “Container Return Scheme”. In simple terms, this means taking your bottles, cans and cartons in for recycling could soon earn you sweet, sweet cash.

Last week, the Ministry for the Environment dropped a consultation document titled “Transforming Recycling”. NZ is actually one of the worst recyclers in the world - only about one-third of the stuff we chuck out ends up being recycled or composted, with the rest going straight to landfill. In world-leading countries like Germany and South Korea, well over half of the stuff they chuck out ends up being recycled in some way.

This plan is the Government’s way of beginning to fix that. Alongside proposals to standardise recycling across NZ, including food scraps bins for everyone and making businesses separate their food waste from their normal waste so it can be composted or used as animal feed, they’ve floated setting up a “Container Return Scheme”. In effect, drinks producers will pay a 20 cent fee on every can, bottle or Tetra-Pak carton they fill with their drinks. When these are returned for recycling (through, say, a vending machine), this fee is then paid out to whoever dropped it off.

Environment Minister David Parker said in a statement that “With a container return scheme in place, we can increase our recycling rate for beverage containers to between 85 and 90 percent. This will also result in increased supply of recovered materials for our onshore recycling systems and container manufacturers.”

Kate Bonne, from Students for Environmental Activism Otago, told Critic Te Arohi that this was a scheme they had “promoted in the past… [and] a long-awaited and important step in the right direction. There are too many perfectly recyclable bottles on our streets and in our landfills.”

She wasn’t completely convinced by the scheme, though, and said that “It fails to address the root causes of container waste and issues relating to the production of those containers.” Nothing returned through this scheme will actually be reused - instead it will be broken down to re-make new cans or bottles or, in the case of plastics, lower-grade stuff like rubbish bags. “Recycling should be the last resort,” she said, and instead urged people to prioritise “rethinking, refusing, reducing, reusing or repairing”.

And if you’re deciding whether to stockpile those leftover cans and bottles from St Paddy’s drinks to buy yourself more booze, don’t hold your breath. The Ministry only expects a scheme to be up and running by 2025.