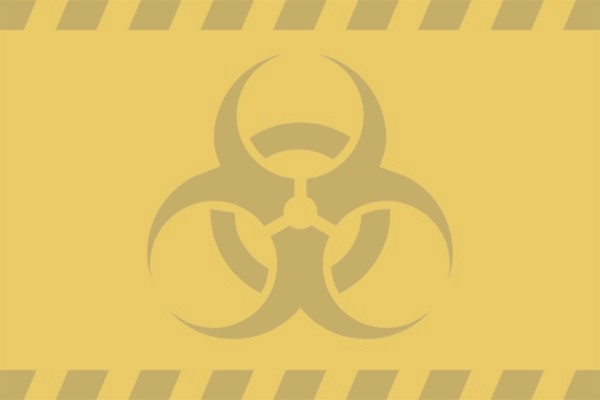 Students For Sensible Drug Policy (SSDP) have raised the question: where are all the sharps bins at? People who rely on insulin injections have allegedly been forced to carry “dirty sharps home after use” or “dispose of them in an inadequate fashion in bathroom/campus bins”.

SSDP says that improperly disposing of used sharps places cleaning staff at “risk of injury and transmission of blood-borne infections or diseases.” In lieu of these bins, used insulin needles could be thrown away in general rubbish. We fondled a few bags of trash to see if we’d get pricked by a wayward needle, but found none. Further recon conducted by Critic staff found no designated sharps bins in the Link and library, so we reached out to the University for clarification.

Health, Safety and Wellbeing Director Andrea McMillan responded by saying that “we have many sharps containers in our laboratories and have responded to demand on our wider campuses (outside laboratory areas) previously, including supplying sharps containers for staff members’ medical conditions.” And while our quick survey didn’t spot any publicly-available bins, Andrea went on to say that “we would welcome kōrero with any advocates, including Students for Sensible Drug Policy Dunedin.”

Sean, co-president of the Otago Disabled Student’s Association, said that some
club members reported that “it was a hassle bringing in Tupperware to store their needles to dispose of at home.” Sean further said that these students “raised concerns about the stigma of needles” and said, “if [a sharps bin] were to exist, they believed its place should be at the Disability Information and Support Service.”