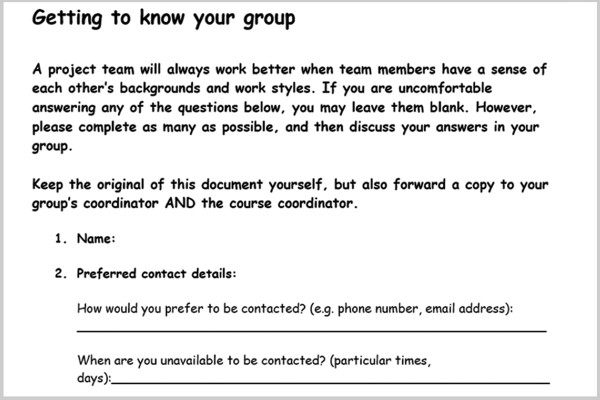 First-year music students studying MUSI104 (World Music) were given an assignment designed to help students in the class get to know one another better for an upcoming group project on the first of March. The assignment was pretty straightforward, but students were taken aback when the eight page document they were sent was written entirely in Comic Sans MS.

MUSI104 is an introductory paper that allows students to explore music from cultures across the world, but the “unholy font” reportedly distracted students, one arguing that “such an atrocity ought to be protested for weeks on end at the Octagon” and that the font choice made them question “the legitimacy of the university”.

Comic Sans MS is one of the most maligned fonts on the internet, and has repeatedly caused headlines when used in serious situations. When CERN announced the monumental discovery of the Higgs Boson particle in 2012, the results were presented in comic sans. In 2019, during the Ukraine scandal that led to President Trump’s impeachment in the US, his lawyers were mocked for writing legal documents to congress in comic sans. Many believe the font should be reserved for doge memes and nothing else, although some defendants of the font argue it is one of few fonts easily legible to dyslexic readers. The British Dyslexia Association recommends a number of fonts that are dyslexia friendly, including Arial, Verdana, Trebuchet, Calibri, and yes, Comic Sans.

Naturally, Critic reached out to a graphic design student to get an expert take on the font. The student, Maddie, thought that the font had caught a bad rep. “I think hating on comic sans is like the people who say they hate the word ‘moist’ and that Nickelback sucks”, she said. “Comic Sans has a place, form your own opinions.” And while she agreed with a “flat no” that this place was not in official University assignments (“never mix business and pleasure”), that it was important to “let people have a little bit of fun sometimes. Sometimes, you just gotta be a little bit silly.”