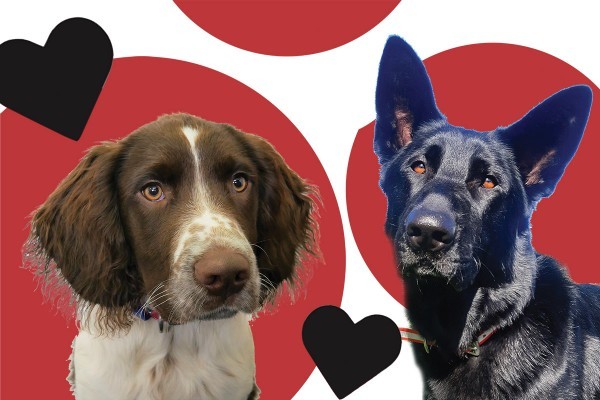 OUSA Dog Is The Sixth Best Dog with a Job

Ella, who works for OUSA Student Support, placed sixth in New Zealand's Top Dog with a Job contest. There were 402 entries this year for the overall contest, up 67% from 2020.

Student support said, “firstly, we would like to congratulate all of the pups who were nominated and give an extra congrats to the winner, Rosie.” Rosie is a Labradoodle from Palmerston North who works as a therapy dog. Ella did not mince her words about placing sixth, telling Critic: “Woof woof, arrrff woof. Woof! (panting noises). Woof woof.” What a classy response!

Her employers at OUSA student support were “just so excited to have Ella make it to the top six.” They said that despite the announcement that she didn’t come out on top, “Ella is and will always be the top dog to the student body here at the University of Otago.” “Woof woof,” said Ella. Students reported that they recognized Ella from around campus as “the friendliest, cuddliest dog I’ve met,” and that “her belly is just as warm as it looks.”

Ella never expected this type of fame, but was happy to use her platform to advocate for the needs of the student body. She’s a rescue, originally from South Africa, who moved here with her family in 2019, so she is keenly aware of the feelings of homesickness that many international students have, and is always happy to try to lift the spirits of people who may feel like a newcomer, or are otherwise overwhelmed by the hustle and bustle of Dunedin life.

Following a successful interview with Student Support, Ella has been hard at work trying to turn people’s moods around. She works alongside Support Advocates and participates in cuddle fixes, and in her spare time enjoys walks on the beach, a good meal, and chasing chickens. She was the runner-up last year in Otago’s paw-etry competition and her book, The Hand that Feeds You, will be on shelves in January.