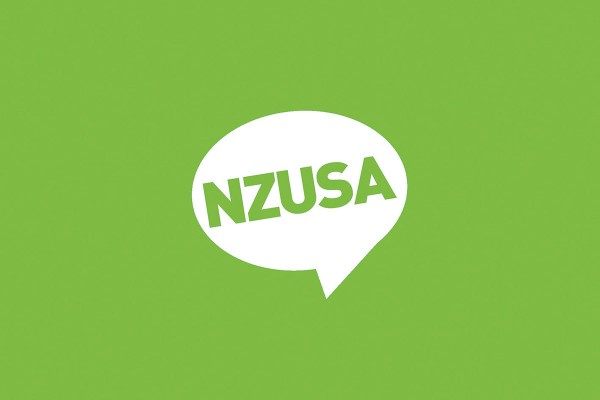 A group of 48 students’ associations across Aotearoa, led by the New Zealand Union of Students’ Associations (NZUSA), Te Mana Ākonga, Tauira Pasifika and the National Disabled Students’ Association, have renewed calls for the Government to extend students a Universal Education Income (UEI). They said that “it is the only way to ensure that no student is left behind.” Except, of course, international students. They wouldn’t get a dime.

On Wednesday 15 September, the group sent an open letter to Minister of Education, Chris Hipkins, calling for “the temporary introduction” of a UEI. Under this proposal, the Government would remove age and means-testing requirements, as well as time limits, on the existing Student Allowance. In addition, student allowance rates (currently up to $240.68 per week for single students under 24 living away from home) would increase by $75. This would mean every student in Aotearoa would be eligible for income support, whether part-time or full-time, undergraduate or postgraduate, so long as they’re not a bloody international, because again, they wouldn’t get anything.

A 2020 study jointly published by NZUSA, Te Mana Ākonga, and Tauira Pasifika estimated the cost of implementing a UEI at $2.5 billion per year. This would roughly double the $2.4 billion currently spent on student assistance by the Government every year, according to the 2020-21 Budget.

The NZUSA says this is a necessary move, especially in light of Covid-19 related economic disruption. “Their casual jobs have dried up, their one off jobs have disappeared. They are often not eligible for other income support such as Wage Subsidy and are forced to borrow to survive.”

“We need bold action now so that we don’t fail an entire generation of tauira. A revolutionary moment in the world’s history is a time for revolution, not for patching,” says NZUSA. “It is the only way to ensure that no student is left behind” (except for international students, who would very much get left behind).

The UEI was one of three requests put forward by this group in the “August 2021 National Student Action Plan on Covid-19,” with the others including increasing resources allocated to the Covid-19 Hardship Fund, and increasing funding for mental health support. The Government announced a $20 million boost to the Hardship Fund for Learners two weeks ago, fulfilling one of their three requests.