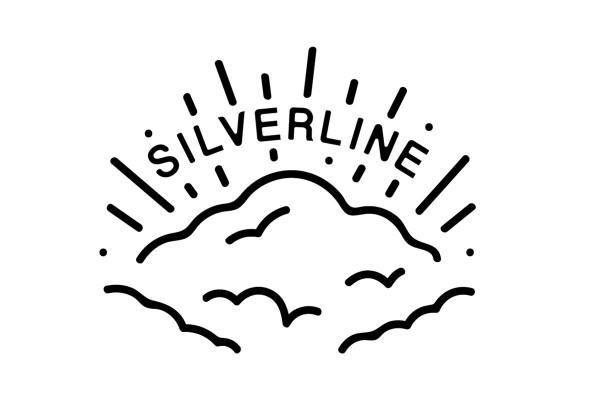 How do you do, fellow kids?

Silverline, a student-led mental health initiative, has been called out for saying a sexual violence prevention workshop was about “sex and relating”.

“We all know how messy and, let’s face it, straight up not ok O-Week can be. Especially for first years in Halls,” said the post. “If you are passionate about being part of shifting the culture around sex and relating then get amongst!!”

Kayli said that the post had “a number of concerning elements”.

“Secondly,” she added, “I interpreted their post as describing sexual violence that may take place in O-Week as ‘messy’. Sexual violence isn’t ‘messy’ — it’s an act of violence. From my perspective, Silverline’s post minimised the act of sexual violence and the harm it causes to individuals and communities.”

Silverline posted a public apology on their Facebook and Instagram pages approximately a week after the post was made. They said that they "mistakenly used language which conflated the issues of sex and sexual violence and contributed to the culture of shying away from being real about the harm that exists. This language did not do justice to the issue nor the mahi of Te Whare Tāwharau and other sexual harm prevention and support spaces on and off campus."

They said that they were in talks with both Te Whare Tāwharau and Thursdays in Black Otago about how to improve their communications around sexual violence and are "committed to learning".

Silverline did not respond to Critic Te Arohi’s request for comment, leaving it on “read”. That’s twice we were ghosted this week. However, Kayli told Critic Te Arohi that since she made her comments on Twitter, Silverline had reached out to her to apologise for the wording of the post, and have taken it down. In addition, a meeting with someone from Silverline to discuss her concerns has been organised — leaving her “cautiously optimistic” that things could change for the better.

Updated on 28 September to reflect the fact that Silverline posted an apology on social media.