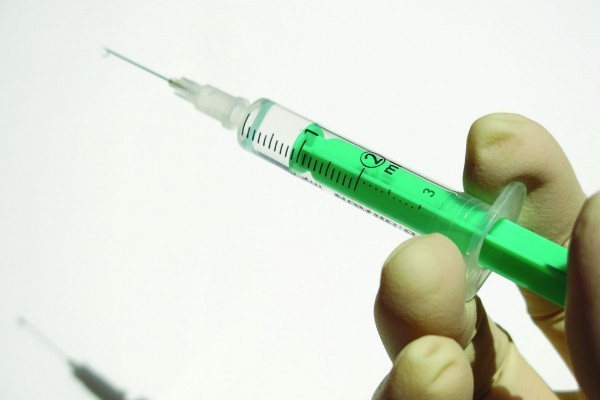 School leavers identified as a key group to vaccinate

The Meningitis Foundation wants every school leaver to be vaccinated against meningitis, not just those going into residential halls.

“Meningococcal disease” is a mouthful, but the numbers speak for themselves. New Zealand has 24 times the rate of meningococcal disease than the USA. Even with appropriate medical care, one in ten people who catch it will die. One in five will be permanently disabled.

The World Health Organization has said that they want to eliminate bacterial meningitis epidemics globally by 2030, but in New Zealand, where the disease is much more prevalent, there is an effort to speed up this process. And while the disease is rare, it does not strike all Kiwis equally.

Meningococcal B (Aotearoa’s most common variant) most commonly infects people under five years old and people in their teens. It is also about three times more prevalent in Pacific people and twice as prevalent in Māori.

Right now, the push to eliminate this threat is focused on creating equity for those who want the vaccine. Andrea Brady, the director of Meningitis Foundation New Zealand, described how some young adults are unfairly left out of the vaccine effort. “Any adolescent can get the vaccine for free — so long as they are in a private school, in a hall at uni, in the military, or even in prison. But if they are leaving school to head into the workforce, learn a trade, or support a family then they are not protected against any form of meningococcal disease,” said Andrea.

Leading vaccinologist and Associate Professor Helen Petousis-Harris echoed this sentiment. She said that young adults, the people most at-risk for this disease, need to be better protected. “When adolescents are living at home with mum and dad and attending school, it can be hard to keep an eye on them. But for those living in hostel accommodation or in flats, it can be even harder to keep an eye on them and they are likely to be in closer contact with a larger number of people. This can lead to higher carriage of the bug as it is transmitted through respiratory droplets such as coughs and sneezes.”

She also described how the uni lifestyle makes for perfect meningitis spreading grounds. “We do think that lifestyle factors play a part. Sharing of spit, drinking, smoking, staying up later and living in crowded flats can all be risks which is why we think it's so important to vaccinate students before they leave school,” she said.

Young people don’t seem to be acutely aware of what meningitis is. A cursory query of the Critic Te Arohi office, filled with people who have just left this at-risk age group, yielded mixed results. “I think it’s bacterial,” said one, “I hear it’s pretty brutal, pretty awful,” said another. “One of my best friend’s childhood friend’s brothers was flatting with someone who came over one night and literally died that night because he had it,” said a third. All said that they would gladly take the vaccine.