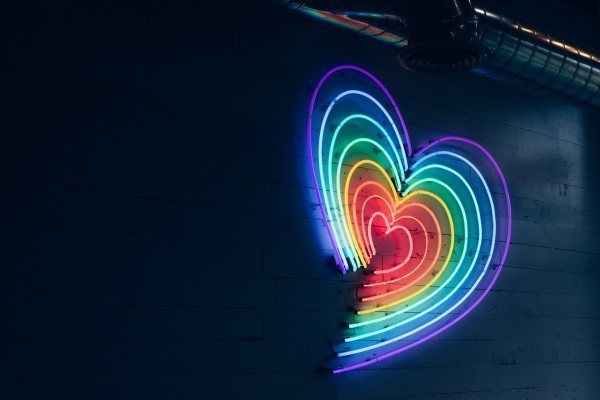 Young Nats At Odds With Old Nats Over Conversion Therapy

Shocking: conservative politicians don’t give a damn about gay rights

Thursday 5 August was a historic day for the LGBTQ+ community in New Zealand. The Conversion Practices Prohibition Legislation Bill was up for its first reading in Parliament, a big step towards outlawing the horrific practice forever in our country. But despite calls from their youth wing to support the legislation, the older National caucus are firmly against outlawing the practice of gay conversion shock therapy. Somehow.

Critic reached out to local National MP Michael Woodhouse for comment, but in lieu of a statement he stuck firmly to party lines and referred us to that afternoon’s session of Parliament TV for the official National Party stance.

Unfortunately, we did exactly that and witnessed Justice representative Simon Bridges announcing to Parliament that their only problem with the bill was that it held parents responsible for forcing their children into conversion therapy. Their solution to that was attempting to kill the bill before that could be changed in Select Committee.

In a seven-part Twitter thread posted earlier on Thursday, the NZ Young Nats implored National to support the bill through its first reading, with national president Stephanie-Anne Ross issuing a statement to media acknowledging that the Bill is not perfect, but it deserves the chance for a “full and frank debate”.

The National Party had indicated earlier in the year that they would support the legislation, but appears to have dramatically backtracked in the lead up to last Thursday’s reading. They were the only party in Parliament to vote against the legislation.