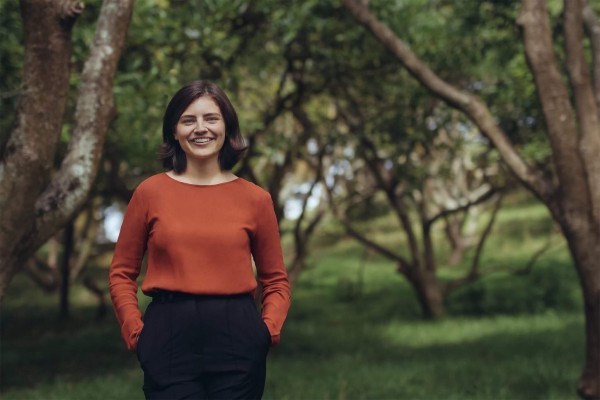 Millennials/Gen-Z kill politics as they did diamonds, marriage, restaurants, and affordable home ownership

The Young Greens had the most success, of all the youth political parties, of recruiting people to join them at Clubs Day.

It’s that time of year when clubs desperately attempt to get students to bolster their sometimes meagre ranks. The “young” branches of the political parties, in particular, enter a rat race to recruit new members. But are they succeeding?

NZ First had disappeared from Clubs Day by the time Critic came by to check their numbers, much like they did from Parliament after last year’s election. The other young political groups were still up and thriving.

Even The Opportunities Party had their table still running, with a whopping seven signups — hey, that’s almost more than their total votes in the most recent election!

In third place was the National Party. Just like how National refused to release poll results to their own caucus, the Young Nats declined to release most of the registration numbers to us. Only through ruggedly determined journalism (we looked at the table emblazoned with National memorabilia) did we find out that eight people signed up on their form.

More concerning was that amongst the piles of National merchandise were sticks of lip balm with the details of local MP Michael Woodhouse printed on them. It is a disturbing insinuation that the key to moist lips is rubbing a woody on them. But you do you, Nats.

Coming in second place was Southern Young Labour with a whopping 25 signups. This may have been bolstered by the fact that the national president of Young Labour showed up, however it just as easily may have scared people off when they were confronted by a very eager Labour stan imploring them to join the club.

Taking the title are the Green Party. With over sixty signups, perhaps brought on by a visit from Green MP Chlöe Swarbrick, they dominated the rest of the competition in remarkably convincing fashion and indicated that students are left-leaning hippies.

If this extremely unofficial straw poll (nothing like our extremely official census) is anything to go by, it looks like the Green Party are going to win the under 25 demographic in the next election in a landslide.