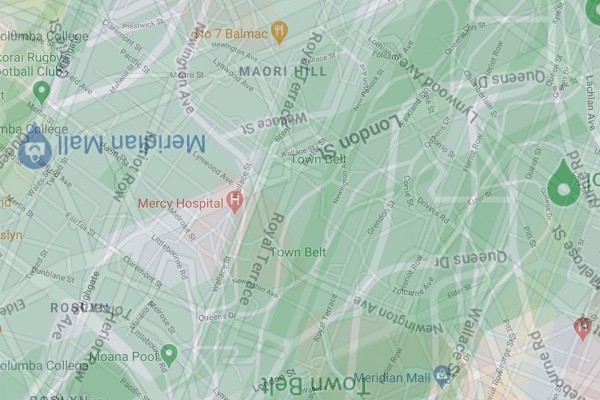 Traffic Goes Up 50% When Students Return

Traffic was almost 50% up on State Highway One as students poured in for the start of the term.

Radio One reported that 8,068 vehicles sputtered along SH1 by Kilmog Hill on Friday the 19th of February, the day before O Week began at the start of the year. This is 43% higher than the 2020 average traffic of 5639 vehicles per day. All drivers were still able to flex on people stuck in a two-hour queue just to commute into Auckland City Centre.

Over the course of the pre-O-Weekend, the number of vehicles travelling through that stretch of road per day was 30% higher than the average. Of this traffic, there were 2008 more vehicles heading south towards Dunedin than heading north toward Oamaru, because nobody wants to go to Oamaru.

Flo Week influx also saw higher traffic, with an average of 6859 vehicles: 21% higher than normal. Traffic over both these weekends was busiest on Fridays, and quietest on Saturdays. Complaints from Dunedin drivers about traffic just go to show that even if you are located at the bottom of an island, at the bottom of a country, at the bottom of the world, you can still find something to gripe about. Even if it is a ten minute wait at the top of a hill.

Livestock stuck in this traffic en-route to the slaughterhouse report that they are “very excited” about the delays, and hope that “these few precious moments at the end of our lives are extended however possible”.