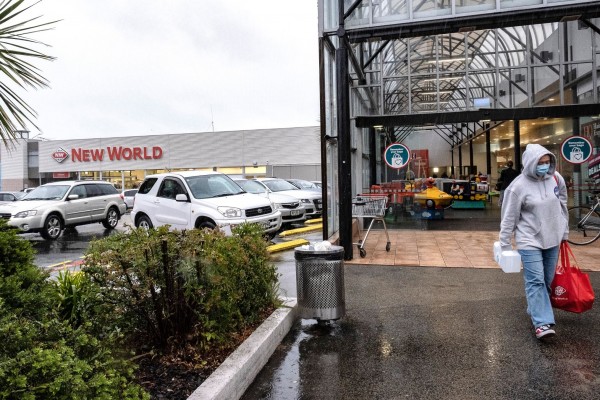 Dunedin's Centre City New World denied students’ requests for leave to sit exams, according to a student working at the supermarket. The supermarket owner denies this claim.

An employee had applied for leave three weeks in advance for a University exam, said an anonymous student who reached out to Radio One. To their shock, however, the request was denied by their manager, who said “too many people already have that day off”.

They were then told they would have to find their own cover, and otherwise would need to show up to work. At least three students were denied exam leave in this way.

The source said that this was unusual, since until about a month ago, “as far as I knew annual leave was granted whenever reasonable”. They further said that: “I think it’s pretty odd to deny leave this frequently and shunt the responsibility onto employees for replacement, let alone during exams when this kind of thing should be the last worry on everyone’s mind.”

The owner of Centre City New World, Richard Flannery, flatly denied the claim. In an emailed statement, he said that “no one has been declined leave to attend exams. We had a number of team members apply for leave on the same weekend day when no exams were scheduled to take place.”

Flannery, who owned New World Gore before purchasing the Centre City outlet in 2019, added that “my door is always open to all members of our team who want to have a chat … in confidence about anything to do with their employment.”

FIRST Union’s Retail, Finance and Commerce Secretary Tali Williams said that on the face of it, denying exam leave to students seemed “unreasonable” and “quite cruel”. She admitted, though, that without a collective agreement with a union, they couldn't do much, apart from “appeal[ing] to the employer's reasonableness ... and outside pressures can help play a role in that".

Centre City New World has had a fraught relationship with FIRST Union, with the union claiming they have refused to negotiate since at least 2016, despite multiple attempts to reach out. The supermarket has had several strikes, most recently in 2020. The union claims that the refusal to negotiate means they can get away with paying their staff less, estimating supermarkets without collective agreements pay employees $2-3 per hour less, on average, than those that do.