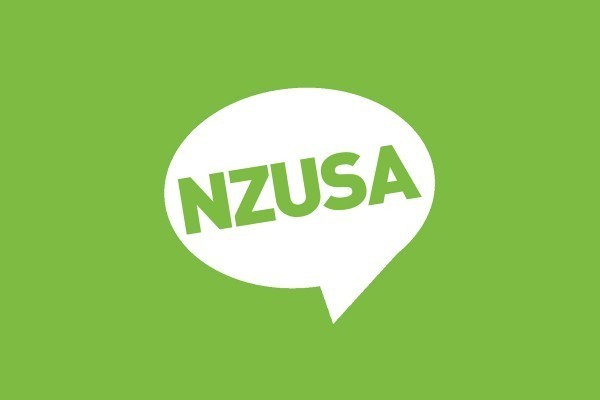 Your allowance goes up, but your rent probably will too

The government released their 2021 budget on Thursday, announcing the first meaningful benefit increases in decades, as well as increased spending on rail, Māori housing, Pharmac, and other areas. Amongst all the big numbers and dollar signs, there is some stuff for students to be excited about, but not much.

The student loan and allowance will both increase by $25 in April next year, but this will likely not even cover rent increases in some areas. Lessells says “students facing hardship have yet again been forgotten. Students deserve better than being treated as second class citizens forced to borrow to survive.”

NZUSA also expresses regret that the government still has not restored the postgraduate allowance, saying that “postgrad and mature students are still expected to live on food parcels”. Postgraduates continue to be seen scurrying in dark alleyways, fighting over discarded scraps of kebab and chips.

NZUSA and the Tertiary Education Union (TEU) expressed concern for the lack of funding to universities across the country. The Government announced $470m in spending on tertiary education, relatively unchanged from past years, despite the recent surge in students. “Staff in the sector are overworked and burning out in droves. They need real wage increases and more support from Government which is completely missing,” said TEU National President Tina Smith.

There were a few other highlights in the Budget announcement. Supported living payment for sole parents and couples will rise by $36 and $42 a week respectively. Jobseeker support is increasing by $48 for single people aged 25 and over and $55 for couples. $380m is being spent on about 1000 new homes for Māori, repairs to existing Māori-owned homes, and support services. Pharmac is receiving an extra $200m to purchase medicines and $486m is being spent on replacing District Health Boards with a new Health NZ body. $98.1m of that will be used to establish the Māori Health Authority. $300 million is being given to Green Investment Finance Ltd and $306m is being spent on repairing Scott Base in Antarctica. $1.3 billion has been allocated to rail upgrades across the country, including $85 million for the Hillside rail workshop in Dunedin. Lots of money going around.

It could be worse. But it could be a lot better, too.