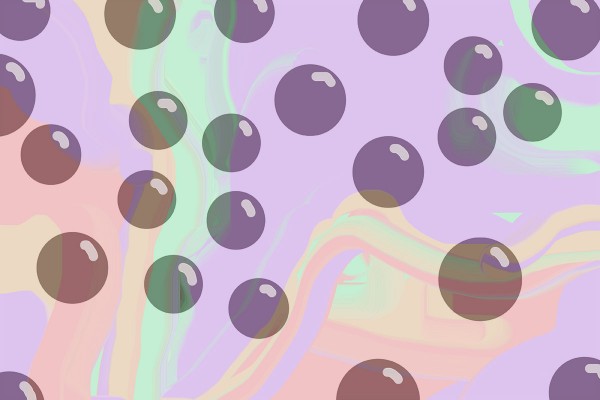 Where the fuck is my bubble tea?

When Critic announced in mid-February that a Chatime franchise would be opening inside the old Archway Shop after Easter, there was much hype among the student population. However, we’re now over a month after Easter (which was April 4, just to save you the Google search) and we’ve got sweet fuck all on the bubble tea front.

The University’s response to the outrageous lack of bubble tea of campus came from Property Services Division Acting Director Graham Marshall (jeez, what a mouthful). Graham said: “Chatime is waiting for fitout items to arrive from overseas.”

Critic went and investigated the future Chatime site two weeks ago (i.e. looked through the windows) and saw one giant wrapped up box, which is probably a fridge. We checked again last week and the only addition to the site were black chairs and trestle tables from when the University held open days.

One student Critic spoke to was incredibly disappointed that Chatime was popping up inside campus, saying “it’s extremely hypocritical that we have this sustainability focus and then the Uni looks the other way to one of the most wasteful outlets there is as long as there’s money in it.”

The rest of the students Critic talked to gave absolutely zero fucks about this problem, seeing bubble tea as worth it for the cost to the environment, which honestly seems to be about the same as the Uni.

Can the University hurry up so I can lose my bubble tea V-card.