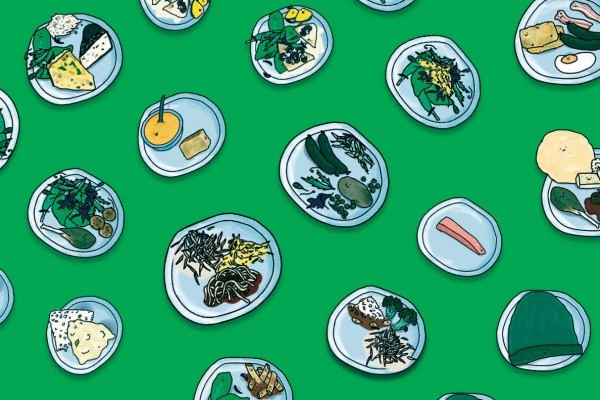 Anyone who relies on Cafe Albany for their daily caffeine hit may have recently noticed a lower quantity of meat being sold on Mondays.

This is part of a new University sustainability initiative. According to Campus and Collegiate Life Services Director James Lindsay, Cafe Albany “started trialling ‘mindful Mondays’ during Sustainability Week last month by ensuring about two-thirds of its options are vegetarian and vegan, cutting meat options from about eight to two for the day, to reduce the outlet’s carbon footprint.”

Critic would like to point out that while this is a noble gesture, having one day of the week where there are a few more vegetarian and vegan options isn’t exactly going to solve the problem. In a post on their Facebook page dated 22 March, Cafe Albany asked students whether they wanted to see these mindful Mondays continue. At the time of writing, there were no comments and only six likes, with the sole heart react coming from former Critic editor Sinead Gill.

In their first post since September 2020, Union Grill announced their contribution to the initiative on their Facebook page with a post about their new $10 lunch deals. Monday features the “When Plants Fight Back” Burger. The burger, which sounds like the name of a Plants vs. Zombies game, is a falafel patty stacked with lettuce, tomato, onion and jalapeños, and is drizzled with both habanero and vegan mayo. Oh, and chips.

Critic can neither confirm nor deny that this trend has spread to other University-owned establishments. We’re not being shady here, we literally cannot find any evidence that this initiative is also in place in cafes such as the ones in the Hunter Centre or St. Dave’s. I suppose if you’re that keen on finding out, go be mindful on Monday and if you’re lucky, enjoy some cheap(er) vegetarian and vegan food.

The University was quick to remind us that they want to be net zero emissions by 2030, which absolutely will never fucking happen, especially if they’ve got no plan to deal with all the hot air spouted by the BCom students.