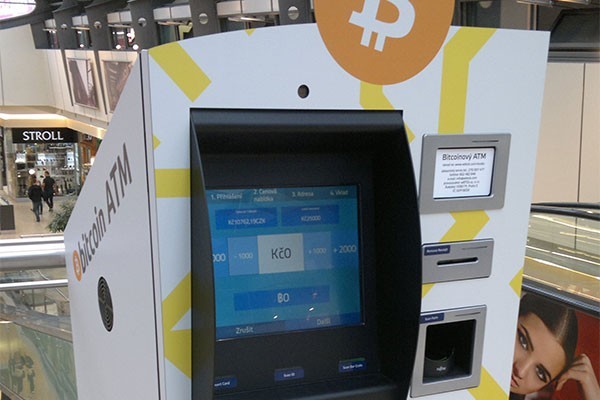 Just in time for the launch of Critic Coin, the most valuable cryptocurrency in the world

A new OUSA-affiliated club wants to spread the word about Bitcoin and all the other cryptocurrencies that Critic Te Arohi doesn’t know the name of, but presumably exist.

Campbell Miller and his flatmate started the crypto club this year to fill a void they saw in the club scene. “I didn’t see a crypto club at clubs day, so I started it myself,” said Campbell.

He woke up at 3am the day of his interview with Critic, because apparently that’s how crypto people work. He had a lot of intricate descriptions of cryptocurrency’s complicated inner workings, but promised that like algebra, “crypto makes a lot more sense once you get into it”.

The club has recruited a “diverse” first cohort. “Anyone can get into crypto,'' said Campbell, and he hopes that the club’s demographics represent that. “No, it’s not just finance bros,” he told Critic while wearing RM Williams shoes. Maybe. Critic does not know what RM Williams looks like.

Campbell said that their club plans to invite several “very exciting speakers” this year, including his dad, and that people should come and join if they’re curious about crypto. “We’ve got people who want to talk about derivatives and storage nuances and blockchains, and we’ve got people who are like “what is bitcoin?” so there’s something for everyone.”

Campbell likened cryptocurrency, and especially Bitcoin, to gold. Apparently it is the fastest asset ever to reach a market cap of 1 trillion dollars, and according to Campbell, the future is wide open. The decentralized currency is untraceable by authorities (to a degree), which has made it a staple of dark web sites such as the now-dead Silk Road.

“But why would I spend an asset that’s accruing so much value on crap [from the dark web]?” asked Cambell. He’d rather save it up and watch his digital coffers overflow. He also said he didn’t think it was technically illegal to use Uni computers to mine bitcoin, “but I’m not sure about that.” Not that we’re suggesting anything.

The club is open to anyone and everyone who wants to know about cryptocurrency. “I’d say learn about it now, while it’s your choice, rather than be forced to learn about it later,” said Campbell. He believes that cryptocurrency’s rise into the mainstream financial world is “inevitable”. In the distant future, when Mad Max roams the dusty plains of Aotearoa, people will still accept DogeCoin.