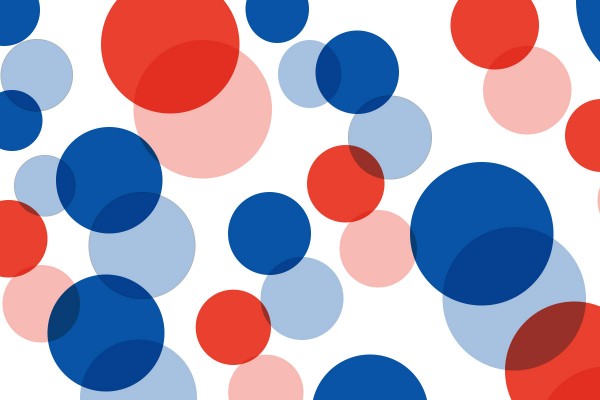 An interview with Dunedin Mayor Aaron Hawkins where we Crucify him on the twin crosses of public finances and local Facebook news-groups for Easter. We hold his feet to the fire about the brightly coloured dots on George St — and he holds nothing back

Last year, the DCC painted dots on George Street to create a pedestrian-friendly space. A year on, the dots are fading away. Hannah Johns spoke to Aaron Hawkins about the dots and discovered that there are no plans to repaint them.

Hannah: I’ve become very fond of the dots, every time I walk down George Street I just sigh and think, “ahhh the dots”. In your own words, what was the reasoning behind the dots?

Aaron: Covid was a really stressful time for a lot of people but particularly for businesses who couldn’t operate, or certainly couldn’t operate at full capacity. We asked staff to look at what they could do that would make it safer for pedestrians to use more of the space on George Street. What we wanted to do was avoid a situation where businesses were open, but people didn’t feel safe to be shopping as they ordinarily would.

People had zero qualms about physical distancing. So, in the end it wasn’t necessary — but the decision we had to make was: Whether we do something that proves to be unnecessary, or do we do nothing and risk that people don’t feel comfortable or safe.

We spent $2500, painted some dots on the road, and asked people to drive a bit slower and to look out for people who were trying to maintain physical distancing from each other — that didn’t seem like a big ask.

That was the logic, it was a public health and safety measure to try and make people feel okay.

Aaron: The response was disproportionate.

Hannah: Do you think the media treated you unfairly when it comes to the dots?

Aaron: I don’t know if the media response was particularly difficult, but there was a lot of public feedback that was very direct.

Aaron: It got tied into the ongoing culture war about ‘the war on cars’ and driving and parking and how we prioritize space. We’ve been pretty clear that the status quo isn’t good enough for us in terms of how the city center functions, and we are very aware of who is excluded by the current set up. We are designing a city center that is more inclusive for more people.

We needed to think about who are these spaces for, who is being told that they are not welcome now, and how do we try and fix that? That is the main driver behind what we are doing; trying to create a public realm that is inclusive and accessible, and is attractive and that people will treat as a destination and spend time, which by extension is good for businesses that work in that area.

The interventions in George Street after the main lockdown were addressing that. It was cheap and it was temporary — the paint lasted longer than I think any of us expected, but that's okay. They’re a lingering reminder.

Hannah: There’s no plan to repaint the dots?

Aaron: Not at this stage.

Hannah: Do you think there was a general consensus that the dots have been successful?

Aaron: My gut feeling was that [the dots] were probably unnecessary in terms of whether it was going to change behavior. It was part of a range of things we did. We made car parking free until the chamber of commerce told us to stop because all the spaces were being taken up by staff, and there was no room for shoppers to park.

It was a fairly low stakes thing to do. And it was directly aimed at trying to mitigate what had been a really tough time for local businesses.

I remember talking to a shop manager who had been lobbied to sign some petition aimed at us, who was reasonably ambivalent about it. In his words it “adds a bit of whimsy”. What’s wrong with whimsy? Turns out not everyone shares that view.

The sky didn’t fall in. Nothing horrific happened. People managed to get a lot of negative energy off their chest, and I hope that was cathartic for them.

Listen to the full interview on Wednesday Drive 4-7pm on Radio One and the highlights on the Radio One News.