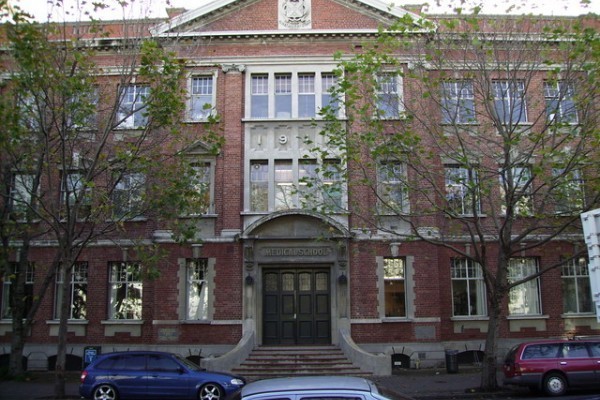 Can enough X-Rays turn you into spiderman? Now we’ll never find out.

The University of Otago has decided to kill off three postgraduate programmes based around medical imaging.

The Masters of Medical Imaging, as well as the Postgraduate Diploma (or Certificate) in Medical Imaging were announced back in 2018, but never officially opened to students. Since then, according to the University, plans changed.

Following a three-year expiry term set out by the Committee on University Academic Programmes, the degree was killed in cold blood earlier this year. 2021 was meant to be better than this.

A University spokesperson told Critic that “postgraduate programmes change constantly based on demand” but informed us that no students had ever entered the programme, and therefore nobody was affected. A victimless crime, perhaps.

The programme was originally intended to allow graduates to follow a career in sonography, but the governing body behind medical imaging (everyone’s dream job) made a decision in late 2018 that would have stopped any students from pursuing a sonography career.

OUSA postgraduate rep Sophie Barham told Critic that it was “disappointing to see the degree cut” but that OUSA would “love to see the University consult on a new postgraduate medical imaging degree”.

The University made no mention of potentially reviving the dead programmes, but was sure to console us that Genomic Health and Medicine will make an appearance in postgrad health sciences. However, if you are a bit of an x-ray fiend, you’re shit out of luck.