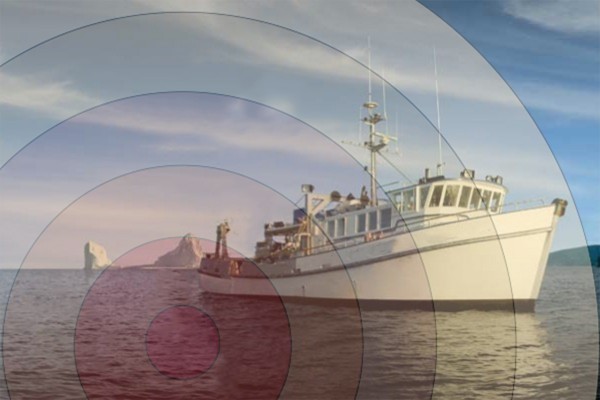 Student Meant to be Near Epicentre of Quake

Four Otago students were meant to be on a boat offshore of the Kermadec Islands on the morning of March 5. This would have placed them near the epicentre of the M7.4 and M8.1 quakes that triggered Tsunami warnings in the North Island.

In a weird twist of fate, a last-minute Covid induced cancellation prevented the HMNZS Canterbury from setting sail to the Kermadec Islands with the 2021 BLAKE expedition. Lucy Davidson was one of the students meant to be on board the ship.

“I was totally gutted when I found out that the trip was cancelled,” said Lucy, “but thank goodness we weren’t there.”

She received the news just 12 hours before her flight was set to depart to Auckland, which had re-entered level three. The trip was an exciting opportunity for a team of scientists and young students to explore one of only four marine reserves on the planet listed as “pristine”.

Because she studies geology, Lucy remained optimistic about her chances for future exploration. Expeditions to “awesome places” are a part of life, she said, “it’s not like I study economics or something, and [that] this was a one-off chance.”

She was gutted that the trip was cancelled, but said that the quake would’ve forced an immediate return to shore, wasting time, money and resources. “It’s lucky we weren’t there.”

If the team had been on the boat at the time, the three to five meter swell of the tsunami would have been “totally fine”.

While this may have been an “geologically interesting experience”, it has not yet been studied how effectively geologists can perform their study while being vigorously shaken.

The two Kermadec quakes were unrelated to the third, earlier quake that morning, according to Otago geology’s Dr Mark Stirling. The geologic record shows that “much larger earthquakes than the M7.3 have happened in pre-historic time (pre-180 years) along this plate boundary,” said Mark. Subduction-zone quakes like the ones Lucy missed are “an integral part of living life on the Shaky Isles.”