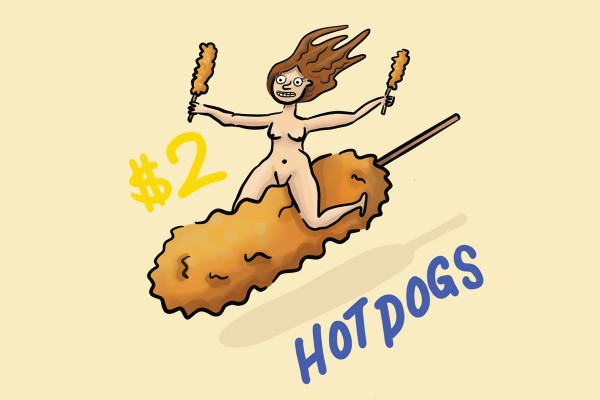 During Slo Week (a term Critic has coined for the week before O and Flo Week), Night ‘n Day Regent sold an average of 43 hot dogs on non-promotional days, and 322 hot dogs on $2 Tuesday.