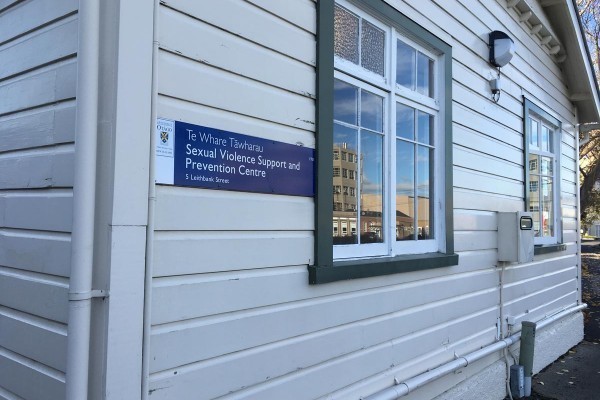 A first-year student in 2020 was permanently excluded from the University of Otago after multiple sexual assaults against two students. This case, and three other allegations of sexual misconduct or assault, are detailed in the University’s Discipline Reports for 2020.

Otago University considered alcohol and a “reasonable belief” in consent as relevant factors in assessing sexual misconduct cases under the Code of Student Conduct. These factors are relevant because “where an allegation of serious sexual misconduct which is capable of amounting to a crime is considered ... the University applies the same legal tests as a court would apply,” said a spokesperson from the University.

That involves considering whether perpetrators had a “reasonable belief” in consent, as well as applying “legal tests around the presence of alcohol”. Those include the principle “that a person does not consent to sexual activity if it occurs when they are so affected by alcohol (or drugs) that they cannot consent or refuse consent.”

In three cases last year, they decided that a “disciplinary breach was established”, meaning that sexual misconduct had occurred. “It is likely that these instances are only some of the cases of sexual violence on this campus,” said Kayli Taylor and Jacquie Ruth from Thursdays in Black Otago.

The first year student was excluded from the University after three instances of sexual assault and an assault against two fellow students.

In one case of alleged sexual assault, there was no disciplinary breach because “the student had a reasonable belief regarding the presence of consent”. As a result, there was no consequence for the first year student accused of sexual assault. The Report notes that the respondent (who allegedly assaulted someone) was “supported by Residential College staff” while the complainant was provided support by “appropriate staff” and Te Whare Tāwharau.

Another case involved a first year student who made “an intimate visual recording” of a student on their cell phone. The Report noted that alcohol was involved.

Instead of being resolved by the University’s discipline process, the case was “resolved between the student and Residential College”. That meant the Provost did not make a final decision on the case.

A University spokesperson said that this was because “a lower level situation [of sexual misconduct] might be handled entirely “in house” by a College, with the consequences it imposes being accepted as a sufficient overall response.” However, situations “involving a serious sexual assault allegation” would be considered by both the University and the College.

“Sexual violence remains a significant issue on this campus. We can see this in this report, detailing multiple instances of sexual violence on campus in 2020,” said Kayli Taylor and Jacquie Ruth from Thursdays in Black Otago. “Even one statistic is too many.”

“This report shows that the work towards campus environments that are safe for all students remains ongoing.”