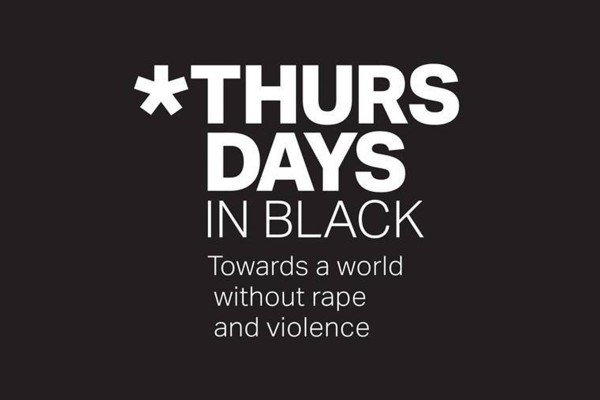 OPINION: Fuck Sexual Violence, and Fuck Anyone Who Thinks it is Excusable

By Kayli Taylor, Director of Thursdays in Black Otago

The University of Otago is 151 years old, and has likely seen 151 years of sexual violence and abuse on campus. The most recent allegations against Josh Smith, former OUSA Clubs and Societies representative and president of the Dunedin Fire and Circus Club, are just the most recent in a long-line of stories of abuse on this campus. In my time at this university, there have been stories of abuse at Knox College and reports of abuse in OUSA affiliated clubs. And we all hold our own stories – our own experiences, and stories told by friends and flatmates.

These stories sit against statistics. Thursdays in Black Aotearoa’s 2017 In Our Own Words report highlighted that 83% of respondents experienced sexual harassment during their time as a tertiary student, and over half (53%) experienced some form of sexual assault. Statistics like this contextualise the stories we have heard and read into culture.

This sexual violence has occurred within OUSA Clubs and Societies and has failed to be responded to adequately by the union. Last week, Critic reported that OUSA has known about allegations about Josh for a year. And yet, the sexual misconduct policy, for which planning started in 2019, has not yet reached even a draft form. Club leaders are also significantly under-resourced. There is no compulsory training on how to receive disclosures of sexual violence, how to create spaces that make people feel safe to come forward, or even how to act as good hosts.

There is also – still – no OUSA sexual misconduct policy that provides a process that club leaders can follow in cases of sexual violence within clubs. As a club leader, and someone passionate about sexual violence prevention on campus, this terrifies and angers me.

OUSA sits at a moment of potential transformation – and the fast, effective and well consulted creation and implementation of the sexual misconduct policy is their first step towards the reduction of sexual violence on this campus.

But club culture and OUSA are just one aspect of culture on this campus. The University itself is the broader setting in which this sexual violence has occurred. And their responses to sexual violence have been varied – but in general, awful. In May 2019, the University of Otago implemented a long-awaited Sexual Misconduct Policy. I know this hasn’t stopped instances of sexual violence on campus. Furthermore, very few students are aware of the policy and its implementation, or the appropriate support and reporting procedures on campus.

The lives of survivors are not central to the priorities and policies of universities. This makes understanding the issue of sexual violence much harder. This is, in part, because there is no external accountability for universities to ensure a standardisation of policy, and that so survivors are treated correctly under those systems. There have been calls for a nation-wide body, independent from universities, to monitor and report on the institutional responses of universities to sexual violence. This group would force universities to be accountable to staff, students, and survivors. Thursdays in Black, some in OUSA, and other groups work to agitate for these changes.

Sexual violence is not excusable. I’ll say that again in case you missed it. There is no excuse for sexual violence. Being drunk, being on drugs, being abused historically yourself, having a history of mental illness – none of these are, or will ever be, an excuse for sexual misconduct and violence. Drug and alcohol use should not be used as a shield against accountability. Perpetrators of sexual violence being under the influence of drugs and alcohol is not a defence in court, and nor should it be a defence in society. Anyone who thinks otherwise – or tries to convince you otherwise – is wrong.

Watcher of the (ODT) Skies