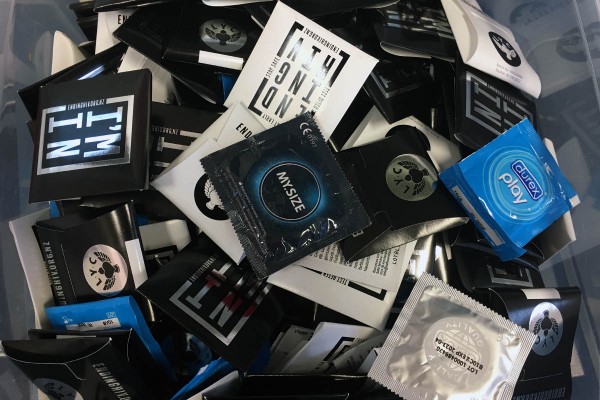 STIs on the Rise

The number of STI cases in North Dunedin has risen over the last few weeks. This is normal at the beginning of the first semester, according to a spokesperson from Student Health.

Dunedin’s familiar favourite, chlamydia, has been an establishment in New Zealand for many years. Most recently, it has a steady rate of 664 cases per 100,000 people in the Southern District.

But other less-common STIs, such as gonorrhea and syphilis, have also seen a steady increase. Reported gonorrhea cases have increased from 37 to 58 cases per 100,000 people in the Southern District from 2018 to 2019, and the number of syphilis cases has doubled from 12 to 24 in the same period.

Gonorrhea and chlamydia checks involve a simple test two weeks after suspected infection. But syphilis and herpes are blood borne infections, which means they can go undetected for three months. These STIs may be invisible, though general signs to look out for include pain when peeing, sores, abnormal bleeding, and abnormal discharge.

“The best protection is using condoms, having regular STI screens, and getting treatment early if you are concerned about STI symptoms,” said a spokesperson from Student Health. Critic would like to add that not having sex with breathas is also a good option. So, if you’re getting boned on the reg, make sure you keep up to date with both swab tests (two weeks after sexual contact of concern) and blood tests (three months after contact of concern).

Gardasil and HPV vaccinations are also recommended, and are free for all New Zealand residents under the age of 27. This is particularly important if you own a uterus, as HPV may increase risk of cervical cancer later on in life.

In related news, Student Health is trialling STI self-tests. These are free, and available in the foyer of Student Health. They involve DIY dildoing a cotton swab for vagina-owning peeps, and a sexy golden shower into a cup for penis-owning people.