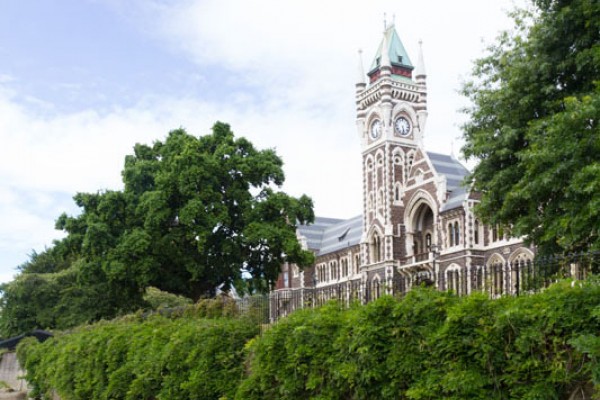 Academic Misconduct on the Rise

And for once, med students are bad at something

Either Otago students are getting worse at plagiarising or the University is getting better at detecting plagiarism. The Academic Misconduct Report 2019 identifies 86 instances of academic misconduct in 2019, which has more than doubled the 34 instances in 2018. The Report was released to Critic on 13 February 2020.

Among the offences were students caught with mobile phones in exam rooms (along with one Microbiology student who wrote notes on their hand); the Med students who went on holiday instead of doing their placements; standard plagiarism of assignments copied from the internet/bought online/copied from other students; and, perhaps the worst crime of all, students who failed to listen to the invigilator’s instructions.

The marked increase came after reports that 53 medical students had not actually completed the overseas training required by their course. The Otago Daily Times described this as a “travel rort”. Just 17 of the 53 med students who faked those placements were included in the Report. It is not clear why the others were left out.

Otago University Medical Students’ Association did not comment on the increase in academic misconduct within the Medical School.

So, it’s good news for people studying for ‘easy degrees’. Next time your sciencey flatmates develop a superiority complex, you can tell them they’re dirty rotten liars.