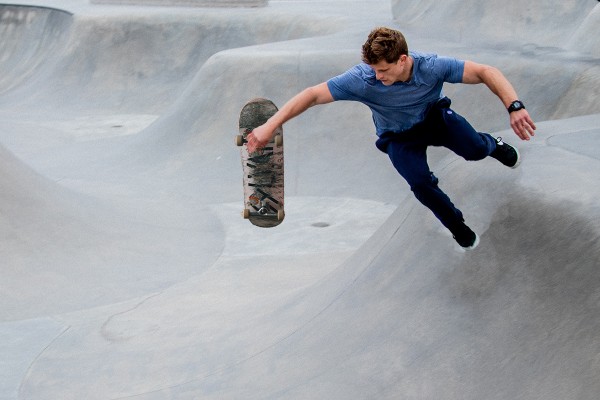 ‘Near-Misses’ Provoked Walk Your Wheels Campaign, Rather than Actual Injuries

The University has said that “near-misses” provoked its ban on skateboards, bikes and scooters on campus, the “Walk Your Wheels” campaign, rather than actual injuries.

An Official Information Act request to the University of Otago revealed that there have only been two reported injuries to pedestrians on the Dunedin Campus in the last five years, both of which involved skateboarders.

But, the University said, “There have been numerous reports received from pedestrians involved in near-miss incidents involving skateboards, bikes and scooters on campus. In addition, reports have also been received relating to incidents of cyclists and skateboards colliding as well as skateboard accidents.”

The University’s statement said that it “encourages a culture of safety, however it is unlikely that all reports of injury or near-misses are reported through the formal Health and Safety channels”. This is part of why it changed the Traffic and Parking Regulations and launched the “Walk Your Wheels” campaign in May.

OUSA Welfare Officer, Kerrin Robertson-Scanlon, said the ban was still valuable, despite so few collisions being reported. It was her view that “the risk of removing the policy entirely would disproportionately fall on people with disabilities”.

Kerrin said, “The OIA only told us which collisions resulted in reports being filed. This doesn’t give information on the near-misses which are part of being disabled on campus even with the policy, or on collisions which aren’t reported – and people with disabilities are least likely to feel like we can afford to put our efforts into complaints processes instead of our studies on a given day.”

“There may be value to exploring opening up specific thoroughfares on campus to bikes, skateboards etc, but this process should include marking out walkways alongside.”