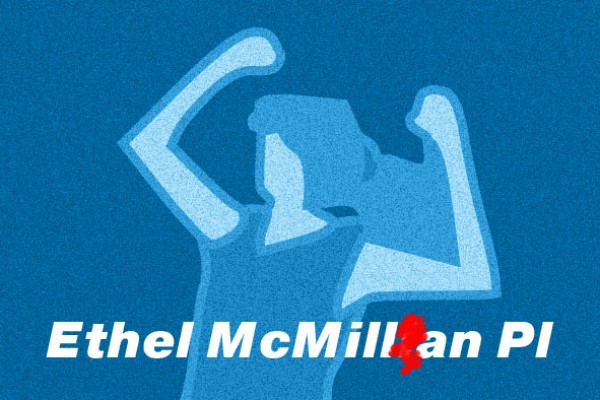 Critic corrected a spelling mistake not in our magazine, but in real life. We’re cool, promise.

Since 26 April, the street sign on Ethel McMillan Pl has read “Ethel McMillian Pl”. Critic’s intrepid reporter stared at the sign for weeks wondering if they’d switched tracks into an alternate reality where it was Ethel McMillian Pl the whole time. Eventually they emailed the DCC, whose spokesperson said “the spelling is wrong – it should read ‘Ethel McMillan Pl’. We will get this fixed as soon as possible.”

The Critic reporter was so relieved that they weren’t crazy that they wrote an article about it. Watch this space for the new street sign to be installed. We will be.