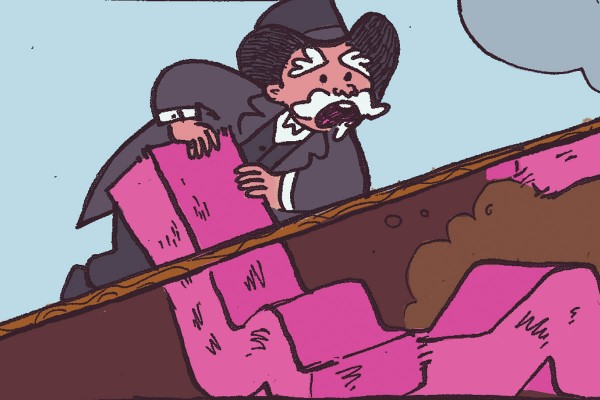 Advocacy Groups Have “No Empathy” for Landlords Scrambling to Insulate Properties

Local advocacy groups are disappointed in landlords who left it to the last minute to insulate the underfloor and ceilings of rental homes for the July 1st deadline, which they had three years to meet.

Changes to the Residential Tenancies Act mean that from July 1st rental homes must have ceiling and underfloor insulation where it is “reasonably practicable” to install it.

Jordana Whyte from Cosy Homes Trust said she had “no empathy for landlords scrambling to meet the July 1st deadline, they’ve had three years of warning”. She said local advocacy groups had been “jumping up and down” and the industry had been telling landlords for three years that they had to be organised six months out from the deadline.

Landlords also had access to up to a 75% subsidy for insulation before the deadline, but there was very limited uptake, said Jordana.

While some landlords may have been insulating their properties themselves, Jordana said limited uptake was also due to property management companies not taking the time to check whether their tenants held Community Services cards. “Some property managers were great and phoned their tenants, but others put it in the too-hard basket, or might have thought the government would extend the deadline.”

Critic spoke to a group of students whose flat is, as yet, not property insulated. They said their landlord started trying to insulate the property at the last minute in May, but found out it needed borer and spider spraying, which took until early July. Insulation is now booked for mid-July.

Since their landlord has missed the deadline, the students can take them to the Tenancy Tribunal, which could fine the landlord up to $4000, which would be paid to the tenants.

However, Jordana said the students should weigh up if they think going to the Tribunal is worth it as it’s unlikely they’d get the full $4000 compensation at this stage. “It’s still non-compliant, but low on the offence scale if the flat will be insulated soon. The big fines are more likely to be issued to landlords a year on that might have dozens of uninsulated properties, or have been dishonest on the insulation statements.”

Sage Burke of OUSA Student Support urged students to still seek Student Support if there’s no sign of proper insulation on the horizon. “If people even just have a little feeling something’s not up to scratch they should come see us.”

“It’s altruistic,” he said. “Even if you’re only going to be in a flat for another semester, you’re still making the rental market better. You could also get the bonus of some cash and insulation.”

Sage said, “until people get on landlords’ cases they’re not going to change their behaviour. Tenants have these rights and shouldn’t allow landlords to disregard them left, right and centre. That’s why Student Support is here and is free; we make it as easy as possible for people to have recourse when landlords aren’t meeting obligations.”

Some landlords are getting out of insulating properties because they say it is not “reasonably practicable” to install it. Sage said it is very easy to check what they’re saying. “For example, if they said there’s no space in [the] ceiling, just stick your head through the manhole. You can also see the height of roof outside and get a visual look about whether it’s possible to get insulation in there.”

Sage also said the Ministry of Business Innovation and Employment and the Tenancy Tribunal will be hitting the issue pretty hard since landlords have had years to meet the deadline, so students have a good chance of compensation.

Jordana said that landlords are using a lack of existing access to the underfloor as a means of getting out of insulating it, even when it would still be easy to cut in an access hole. She said that landlords should be getting a professional opinion if they’re in doubt.

One student told Critic that they were told that the roof and walls were not accessible but they think it’s “bullshit”. “The flat in front of us, which is the same build as our flat, was considered non exempt for roof insulation and had it put in a few weeks ago.” “Help, it’s so cold,” they said.

Both Sage and Jordana said that a clearer definition for ‘reasonably practicable’ will emerge as tenants take cases to the Tribunal.

If you need to keep warm in the meantime, Curtain Bank Dunedin said that curtains are the cheapest way to warm a home on a budget. Dunedin Curtain Bank can provide lined curtains to people with a Student ID or line existing curtains to Community Services Card holders for a nominal cost of $5 per pair of curtains.