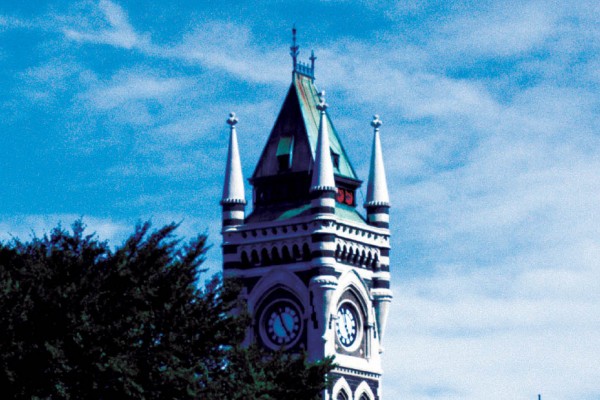 Students “really frustrated at how long it's taking”

A month after the University approved a Sexual Violence Misconduct policy, students are still waiting to find out what that policy actually entails.

In a statement to the media last month, the University explained that the policy would be operational once “a specific team of suitably qualified staff” are hired "to provide advice and guidance” regarding allegations of sexual misconduct. When Critic followed up last week, the University said these staff would be hired “very soon”, but it’s been a month and there’s still no word on the policy.

Thursdays in Black, a student advocacy group for survivors of sexual violence, said they are “feeling really frustrated at how long it's taking” to see the policy. “Having concrete policy in place and in the domain of public knowledge is important to guide people in what to do, but to also hold them accountable when they don't do what they should. It's also very important because, if done well, it can show survivors all of the pathways and options available to them and that there is at least some effort within our institutions to address the issue of sexual violence.” They hope that these delays will lead to “a robust policy grounded in best practice, ready to be applied to our university context immediately".

OUSA Welfare Officer Kerrin Roberston-Scanlon said she had been in “positive meetings” with the University earlier in the year, and is already in discussion with Thursdays in Black and Te Whare Tāwharau on how they can “raise student awareness” around the policy once it is released.

According to the University, releasing a policy document “does not prevent existing processes around support for affected parties and investigation of alleged misconduct continuing”.