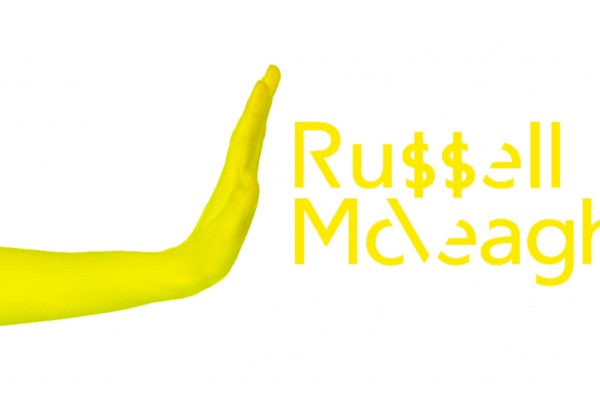 Turns out law students have SOULS after all

After consulting its members, the Society of Otago Law Students (SOULS) has decided not to accept sponsorship from law firm Russell McVeagh. SOULS cut ties with the law firm in 2018 when it was accused by multiple students, including one student from Otago, of systematic sexual harassment.

In a letter sent out to students, the SOULS Executive said that “the feedback made it clear to us that many students do not support any such arrangement at this stage”.

SOULS said that they had “gone through and considered every piece of feedback submitted” and had “received a range of responses, with some students encouraging re-establishing a sponsorship relationship, and others expressing concerns around doing so”.

Most of the law students Critic spoke to agreed with the decision, and praised SOULS for listening to its members. One fourth year said that “SOULS is supposed to represent us; I think that's what they've done,” and another said “SOULS has clearly considered everyone’s feedback and acted on it rather than calling for comment as window dressing”.

While still in favour of the decision, one fifth year Critic spoke to said “A better decision would have been to wait longer than eight months to start going after Russell McVeagh’s money, or to at least properly acknowledge the victims of assault when doing so”.

A fourth year student said “I think the important thing to remember is that cutting ties with Russell McVeagh wasn't necessarily because there was a case of sexual assault, but because of their attempts to cover it up.” Despite positive changes in the past year, the student felt “overall company culture takes a long time to change.”

However, not everyone was in favour of the move. One second year told Critic, “Russell McVeagh provides mean job opportunities; SOULS is just grandstanding to make themselves look good at the expense of the students they represent.”

The SOULS Exec also noted that the decision on whether to accept Russell McVeagh’s funding in 2020 would “be a decision for the 2020 SOULS Executive” and that the Otago Law Faculty might decide to re-establish a relationship with the law firm independently. “This means that Russell McVeagh may be allowed to enter campus, provide talks and advertise their firm, despite not being connected to SOULS.”